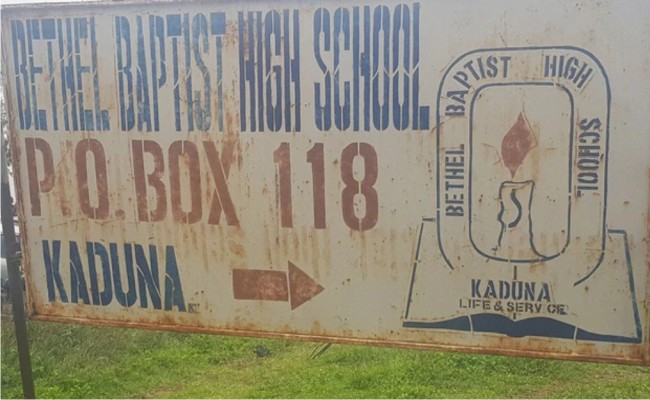 10 out of 31 Bethel Baptist students released from the den of Bandits/Kidnappers in Kaduna.

Bandits have released 10 kidnapped students of Bethel Baptist High School, Kaduna, on Saturday, while 21 others are still being held, Rev. John Joseph Hayab, state Chairman of the Christian Association of Nigeria (CAN) confirmed on Saturday.

According to him, 10 students were released this evening and have reunited with their parents.

“We are now hoping that the remaining 21 who are still with the bandits will be released,” he said.

Recall that bandits had kidnapped scores of Bethel Baptist students in Kaduna in June. They have been released in batches after payment of huge sums as ransom.