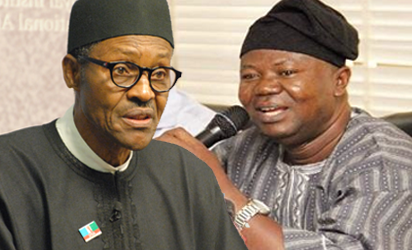 THE Academic Staff Union of Universities, ASUU, last night announced a tentative suspension of the strike it embarked upon five weeks ago.
However, the union said that the suspension has time line for the Federal Government to implement what was contained in the memorandum of action the two parties entered into.

Addressing journalists after a meeting with the Federal Government Negotiation Team, the National President of ASUU, Prof. Abiodun Ogunyemi said in event the government in her characteristic mature failed to implement the agreement, the union will not hesitate to take appropriate action, adding that all the items on the list have a time line.

ASUU and the Federal Government team led by the Minister of Labour and Employment Senator Chris Ngige had locked in a meeting that started about 4.00pm which was supposed to last for about one hour, but it dragged for about four hours before agreement was reached on all contending issues.

Briefing Journalist after the meeting which ended at about 7.55pm, Minister of Labour and Employment, Senator Chris Ngige said all the gray areas have been sorted out and an agreement reached.