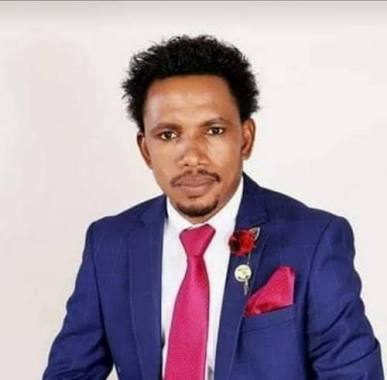 The senator representing Adamawa North Senatorial District, Senator Ishaku Abbo, who assaulted a lady at a sex you shop in a viral video released on social media has apologised to Nigerians, the Peoples Democratic Party (PDP) and women in general, following a public outcry; condemnation by many.

He made the apology at a press conference at the PDP headquarters in Abuja.The Senator who was closed to tears at the briefing asked for forgiveness, saying it is not in his character to assault women.