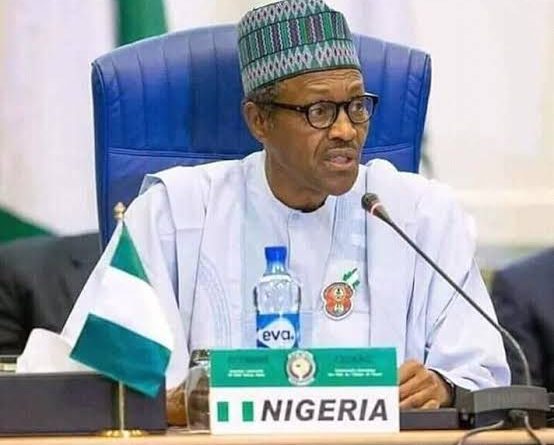 The President of Nigeria, Muhammadu Buhari has finally released the long-awaited ministerial list for his second term in office

According to the report reaching Trait News, the list has been forwarded to the National Assembly for approval, and subsequent confirmation of the would-be ministers.

Senior Presidential Spokesman, Garba Shehu, has promised that the list will be uploaded online for everybody to read before the end of today, July 2.

We shall be bringing you details of it as it unfolds. 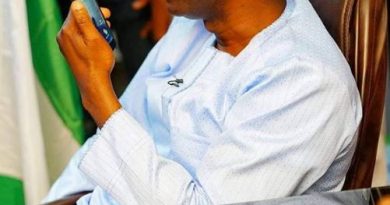