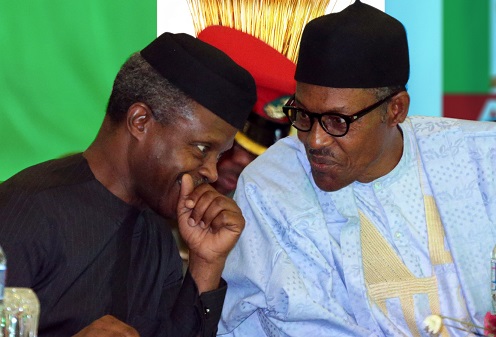 The Chairman of the APC  Governors’ Forum, Rochas Okorocha of Imo, said President Muhammadu Buhari would soon address the nation on whether he will seek re-election in 2019.

According to NAN, Gov. Okorocha stated this when he briefed State House correspondents after a closed-door meeting between the President and the APC governors held on Thursday night at the Presidential Villa, Abuja.

He said the president would also address the caucus of the APC on the matter.

“We discussed so many issues that affect the nation, our party and Mr President’s ambition to run for 2019 elections.

“Anyhow, Mr President in his usual manner has requested that we give him time and that he will address the nation and the caucus of the party very soon.

“So we should be full of expectations that Mr President will make officially known to Nigerians his intentions.

“But we hope that his response will be in line with what the governors are thinking,’’ he said.

According to the governor, it is the desire of the governors that the President seek re-election in view of his tremendous performances in the last two and half years.

He said: “We believe that if he continues Nigeria will be better for it.’’ 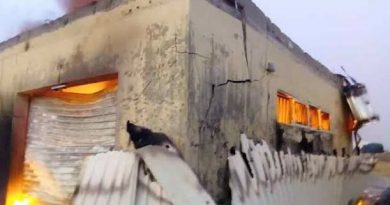