The Nigeria President and the Statesman, Obasanjo met Shortly before the 30th Ordinary Session of the Assembly of Heads of State and Government of the African Union.

A report by The Nation, stated that Obasanjo wore, a wry smile on his firm lips and his face betraying some warmth, grips Buhari by the hand. He is sprightly and stylish in a blue embroidered agbada and a blue cap with white stripes.

Buhari is smiling broadly, his mood apparently no expression of any animosity against Obasanjo over his controversial “open statement”.

There were no discussions related to the letter; just an exchange of pleasantries and cracking of jokes as the two leaders were joined by former Head of State Gen. Abdulsalami Abubakar, according to their aides at the scene.

The meeting between Buhari and Obasanjo was short – not more than two minutes.

When Obasanjo entered the expansive hall, he went round to exchange pleasantries with some other African leaders attending the summit, before looking out for Buhari, who he approached.

The surprise of all is the maturity that play out between the parties during the AU Meeting, considering the reiterated statement; video release, issued by the former president obasanjo two days after the open letter. 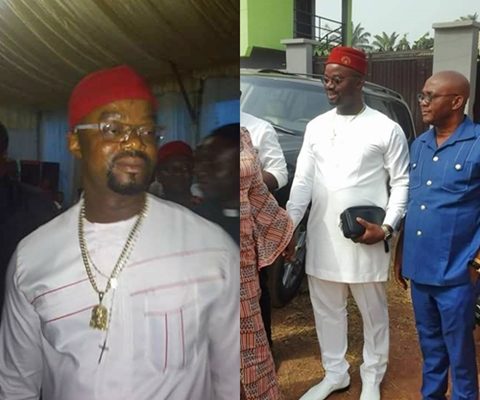 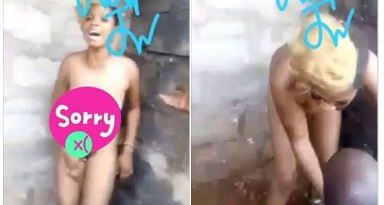 Tortured with pepper: The Men Wanted To Have Sex But She Refused