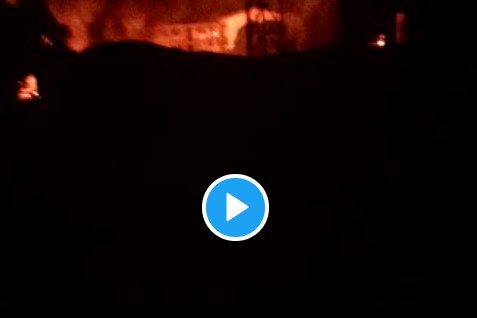 The Nigeria President, Muhammadu Buhari has ordered the security agents to go after terrorists who attacked Police headquarters and correctional centre in Owerri in the early hours of today.

This is coming after the IGP revealed that those behind the attack are IPOB Members, and the Eastern security network members.

President Buhari’s statement was made known by his aide on new media, Bashir Ahmad

See the twit below:

President @MBuhari has directed security and intelligence agencies in Imo State to fully mobilize and go after the terrorists that attacked the Police Command HQ and the Correctional Facility in Owerri, apprehend them and get them punished under the full weight of the law.