Buhari To Return To Nigeria Today 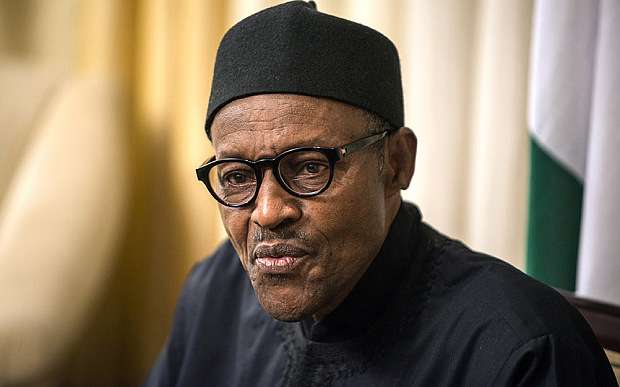 President Muhammadu Buhari will return to the country later on Saturday after receiving medical attention in London, the presidency has said.

The president is set to return after over 100 days in London for medical treatment.

He left the country on May 7 after handing over power to Vice President Yemi Osinbajo, who has functioned as Acting President since then.

Buhari is expected to speak to Nigerians in a broadcast by 7 a.m. on Monday, Femi Adesina, his spokesperson confirmed to Premium Times.

“He thanks all Nigerians who have prayed ceaselessly for his recovery and well-being since the beginning of the health challenge,” Adesina said.