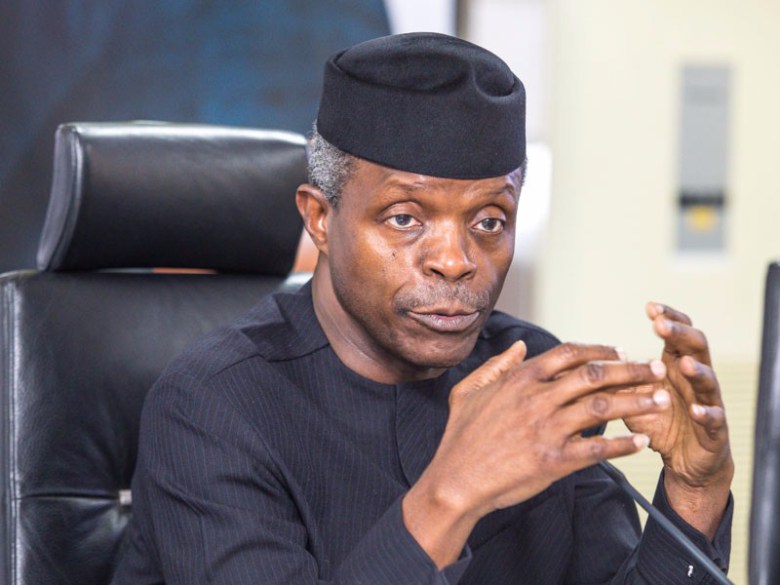 Prof. Yemi Osinbajo, the vice President of Nigeria,has declared that President Muhammadu Buhari’s return from his medical vacation in London is a sign of good things to come for the country’s economy.

His absence in Nigeria since May 7 has however caused for rounds of protests and calls for him to resume or resign.

There is also a growing level of disenchantment with his government which came to power in May 2015 on the wings of promises to restabilise the country by fighting against corruption, improving security and improving the economy.

However, while substantial progress has been recorded in the fight against insurgency in northeast Nigeria and corruption, the country’s economy is in the throes of a stubborn recession that has led to the death of many businesses while inflation continues to rise.

But Osinbajo, who stood in for recuperating Buhari, insisted that the country’s economy would rebound, noting that the government is working to “ensure economic recovery.”

“Our country is on the right track,” Osinbajo said assuring that “we are going to make it as a nation.”