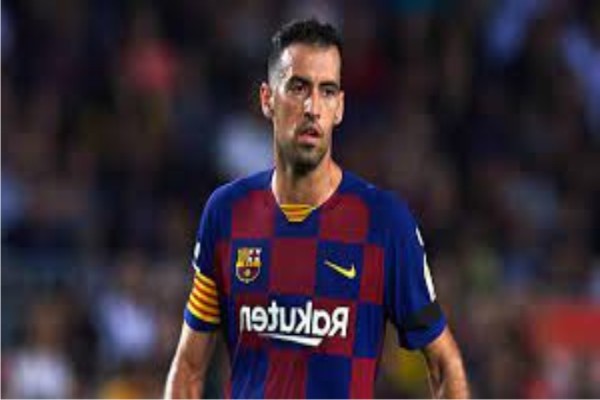 Messi left Barcelona on Sunday amidst tears as it became clear that the Blaugrana had no way of registering him. Koeman has now revealed that Sergio Busquets will take over from the Argentine as the club’s new captain.

“Despite the farewell of Messi, we are very excited about this season. We are convinced that we will give you many joys this season,” Koeman told Barca fans ahead of the Gamper Trophy encounter tie with Juventus, Trait News learnt.

“The youngsters are the future of this great club.

“It has been very hard to play a whole year without an audience, we are delighted to see you again.”

“Sergio Busquets will take over from Messi as the new Barcelona captain.“

Reacting, Busquets said, “It is a pride to be the captain.

“I have had great examples with Carles Puyol, Xavi and Leo. Thank you Leo for taking Barça to the highest level… Eternal thanks Leo