The Code of Conduct Tribunal, CCT, has adjourned indefinitely the further hearing on the non assets declaration charge filed against suspended Chief Justice of Nigeria, Justice Walter Onnoghen by the Federal Government.

At the resumed hearing of the case today, the chairman of the Tribunal, Danladi Umar, said its decision to suspend Justice Onnoghen’s trial was based on the order of the Court of Appeal in Abuja.

Only the CCT Chairman and the third member of the panel, Mrs. Julie Amabo, attended the sitting. 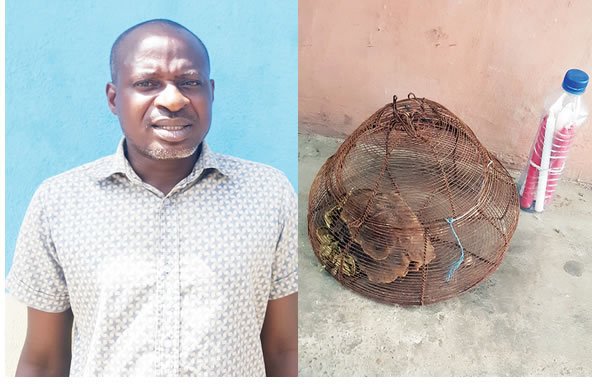 Fake Herbalist Defraud A Man Of About #4Million 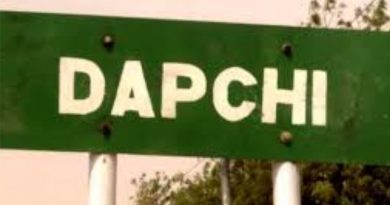 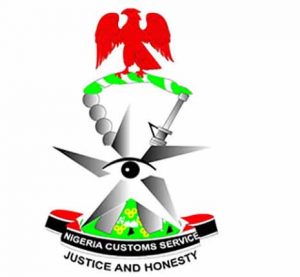