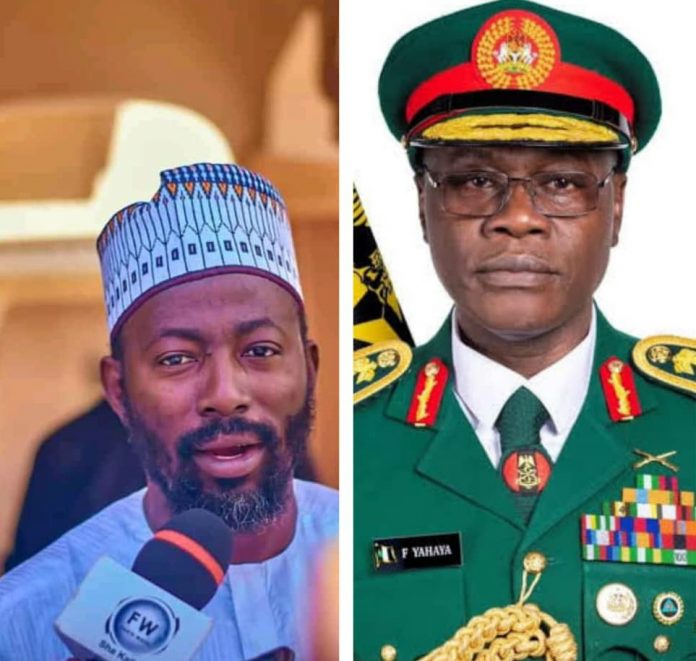 This was contained in a statement signed by his SA Media and Publicity, Honourable Ibrahim Dahiru Danfulani, dated January 5, 2022, made available to Trait News.

“I heartily felicitate with the Chief of Army Staff (COAS), Lieutenant General Faruk Yahaya as he marks another milestone on the occasion of his 56th birthday,” it said

Zailani said just like wine, the older the better, he is optimistic that the new age comes with more wisdom and experience to help Nigerian Army succumb the various security challenges bedeviling the country.

“I am optimistic that he will consolidate on the successes achieved since he was appointed by the Commander-in-Chief of the Armed Forces,” he said.

It would be recalled that General Yahaya was born on January 5, 1966 in Bodinga Local Government Area, Sokoto State.

He is a Lieutenant General of the Nigerian Army and the 22nd Chief of Army Staff of Nigeria, appointed by President Muhammadu Buhari on May 27, 2021.