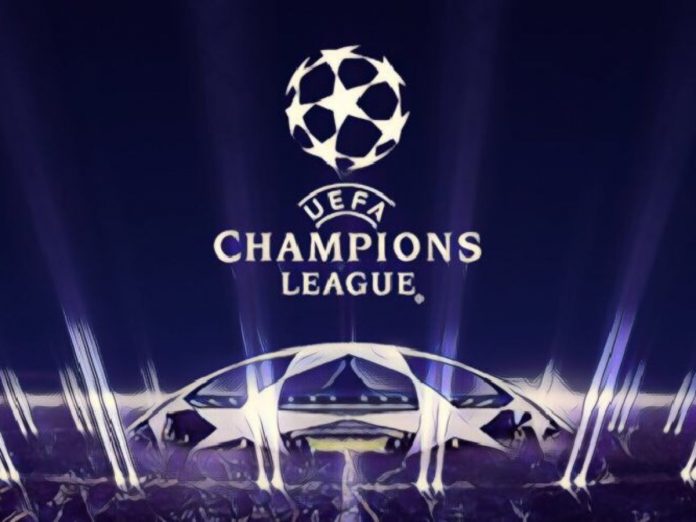 Liverpool hero, Dietmar Hamann has identified Egyptian superstar Mohamed Salah as the best player in the world at the moment.

The Egyptian scored twice for Liverpool in Madrid on Tuesday night as Jurgen Klopp’s men beat Atletico Madrid 3-2 in the Champions League with Hamann noting that the performance was further proof that he is the best player in world football.

Salah has scored 12 goals in 11 appearances to help Liverpool impress in Europe and domestically.

“I don’t think there is any doubt that he [Salah] is the best in the world at the moment,” Hamann added.

“The Ballon d’Or is coming up, we shouldn’t forget that around February-March he had a barren spell.

“But with the form he’s in, you’ve got a chance, because he guarantees you 25 goals and he’s been scoring these goals for a number of years now.

“They compare him now to the likes of Owen, Fowler, Rush, Dalglish, all these guys – they were all center-forwards! This guy is a winger, he plays out wide.”