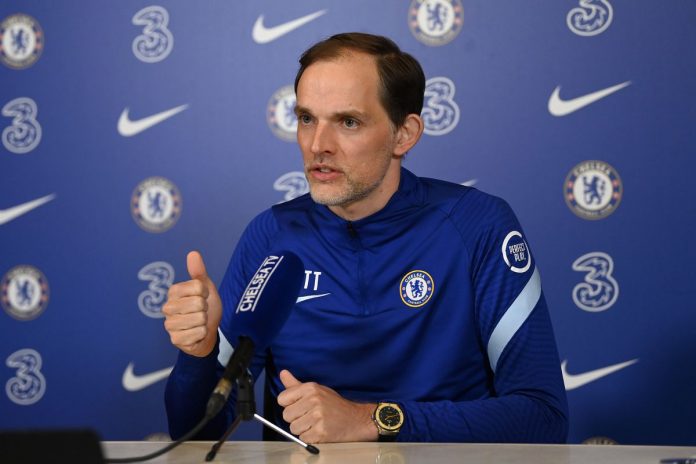 Tuchel also admitted that Chelsea are ‘talking regularly’ about the potential of signing Haaland from Dortmund.

The German described the 21-year-old as a ‘fantastic’ player, who has a great profile at Dortmund.

Recall that Chelsea were among top European clubs, including Manchester City, Manchester United, Barcelona, Bayern Munich and PSG, that have been linked with Haaland in the past.

The Norway international has so far scored 18 goals in 13 appearances for club and country this season.

Speaking in an interview with SportBild, Tuchel said: “We have talked about Haaland a couple of times also in the transfer window.

“It looked unrealistic and not possible to do.

“Of course, we talk regularly about him because he is a fantastic player and a profile at Dortmund, which is a big rival for us in the Champions League.”