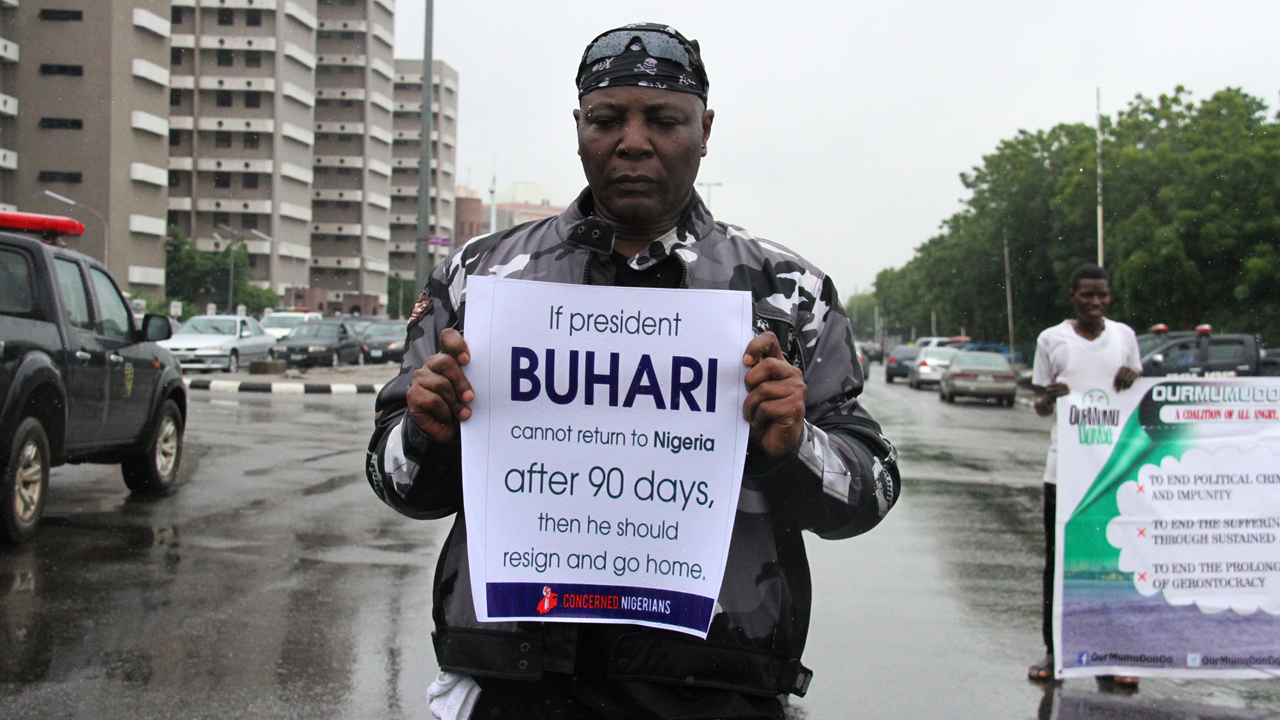 Charly Boy, popularly referred to as “Area Fada“, has announced the suspension of the #ResignorReturn protest in Abuja.

It could be recalled that he was almost lynched by some pro-Buhari traders at the Wuse market where he had gone to mobilize for more Nigerians to join the protest against the President.

While Speaking at the Unity fountain yesterday, Charly Boy said, “We are not deterred by the intimidation and harassment by the sponsored thugs and we cannot be cowed by a few group of people. What government want to do is to ensure that we have a clash with the hired crowd and we will not allow that to happen,”

According to him, a new date would be communicated for the resumption of their protest.