Chelsea have now increased their bid for Zenit St Petersburg midfielder and are willing to offer Leandro Paredes a four-and-a-half-year contract worth £80,000 a week.

However, Zenit value Paredes at £36m and want to make a significant profit on the €23m they spent to sign the 24-year-old from Roma in 2017.

Chelsea decided to step up their pursuit of Paredes after deciding that it would be too difficult to sign Niccolo Barella from Cagliari. The highly-rated Italian will not be allowed to leave his boyhood club this month, sporting director Mario Passetti confirmed this week.

Chelsea could face competition for Paredes from Boca Juniors, where he began his career before joining Chievo in 2014. 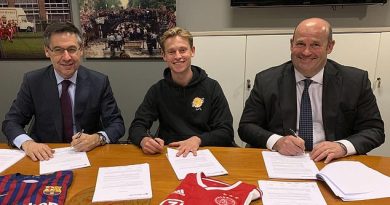 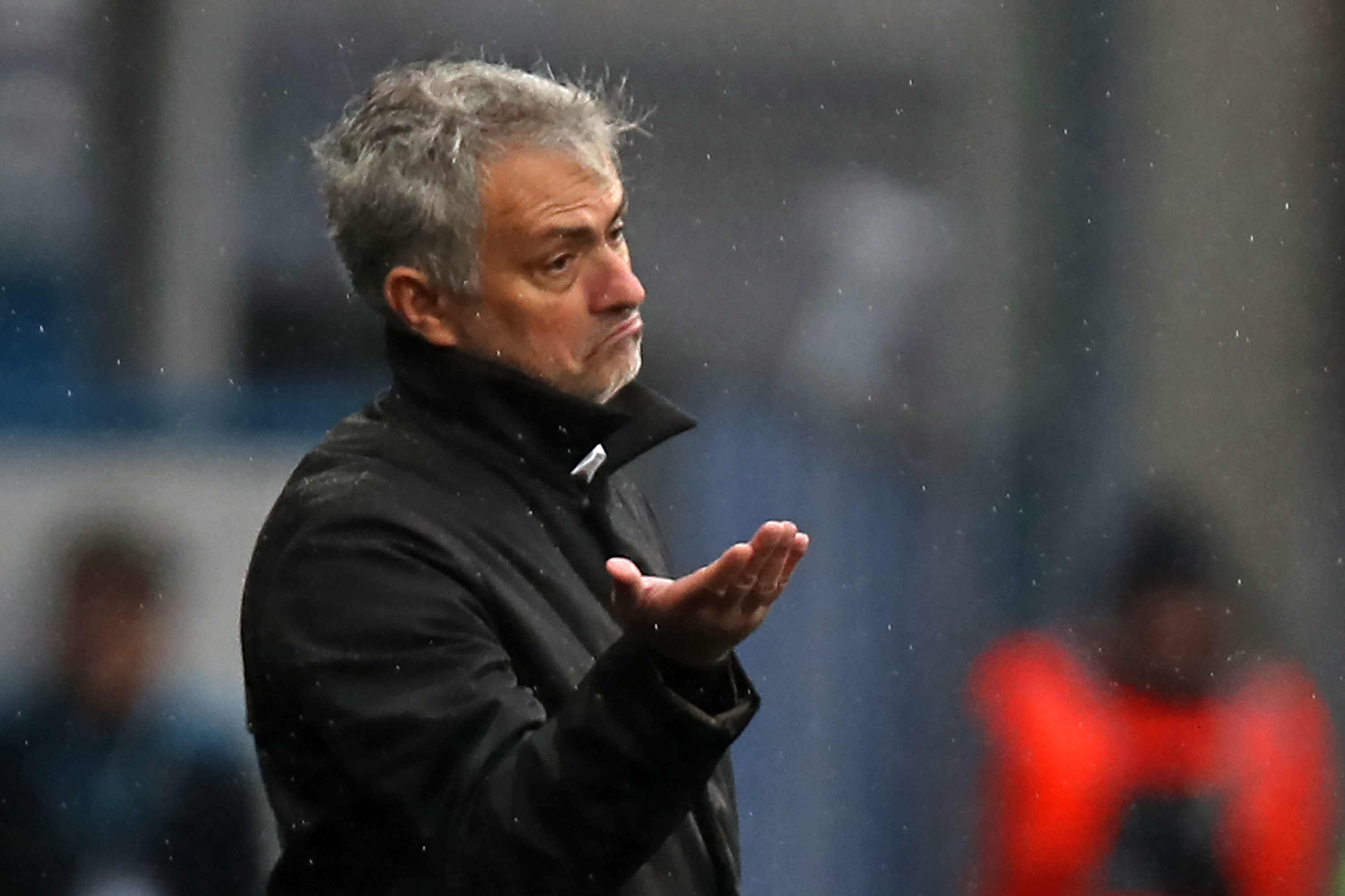