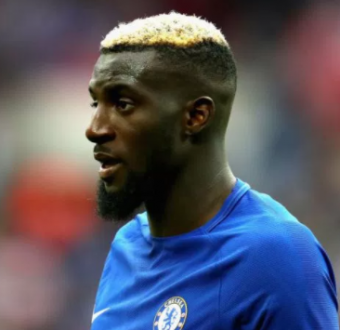 Chelsea midfielder, Tiemoue Bakayoko, yesterday, was involved in a car crash as he was returning from training.

According to report, the Frenchman was driving along Blundel Lane near the Blues’ Cobham facilities around 3:30pm when the incident took place. He was said to be driving towards Oxshott, Surrey, and no one else was involved as police was immediately called to the scene.