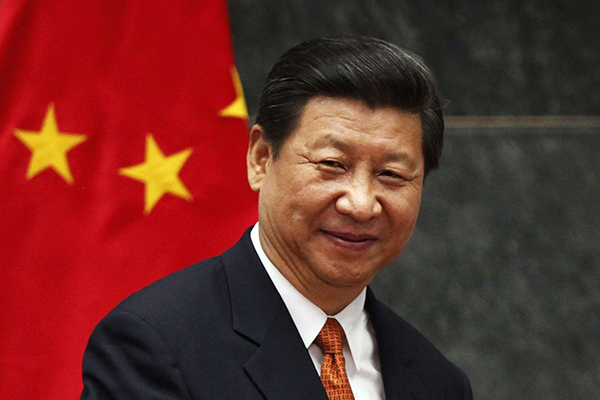 Chinese authorities have punished more than 210,000 officials for corruption in the first half of 2017, according to the Communist Party’s corruption watchdog.

In a statement on Thursday, the Central Commission for Discipline Inspection (CCDI) said anti-corruption institutions received 1.31 million complaints and opened 260,000 cases this year.

Of that number, “210,000 people have been punished for breaking the code of conduct”, the CCDI said on its website.

They include 38 senior officials from ministries and provincial administrations, and more than 1,000 at the prefecture levels, the CCDI said.

The watchdog also announced that Yao Gang, the former vice chairman of China’s securities regulator, will be prosecuted for offences including taking bribes and “destroying the order of capital markets”.

President Xi Jinping has made attacking corruption a central issue since taking leadership of the ruling Communist Party in late 2012.

Critics of Xi’s anti-corruption campaign have long accused it of being an instrument to sideline political rivals.

A former top general and a past member of the party’s all-powerful Politburo Standing Committee have been imprisoned under the campaign.

Sun Zhengcai, a senior official who was considered a contender for promotion at the party’s congress in autumn and as a possible future premier, was abruptly removed on Saturday from office and placed under investigation by the CCDI for “discipline violations”.

Wang Qishan, the head of the CCDI, wrote on Monday that party political culture remained “unhealthy” and governance was weak, even after five years of renewed effort to stamp out corruption.

“Party concepts are faint, organisation is lax and discipline flabby. The root is in the party’s internal political life being not serious and unhealthy,” he wrote in the party’s official People’s Daily.

Xinhua, China’s state news agency, reported that 415,000 people were disciplined for violating the party’s code of conduct and other offences last year. 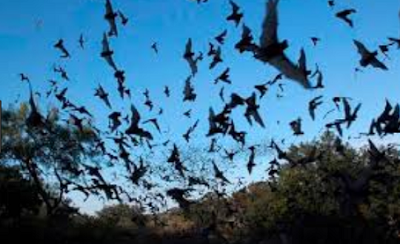 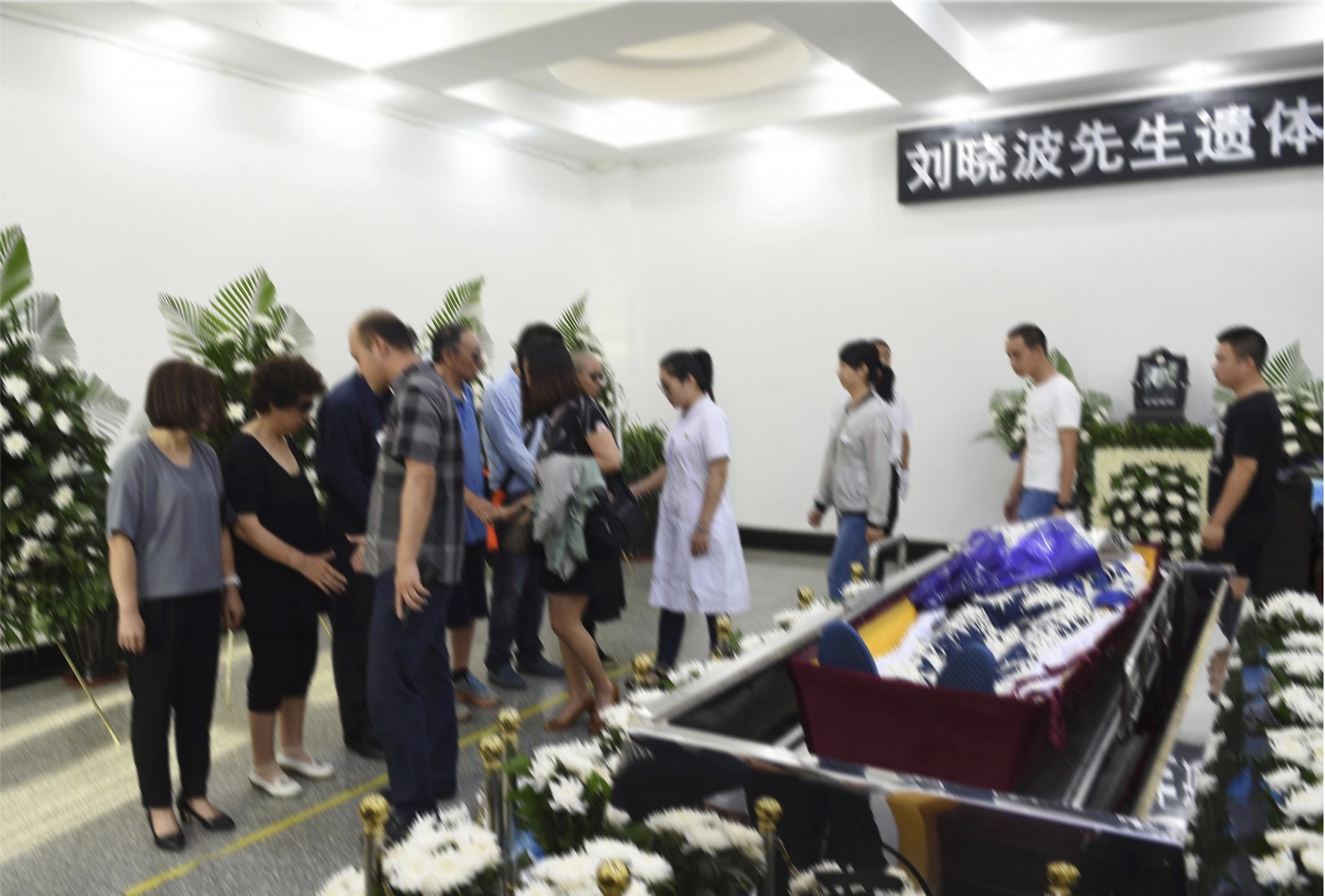 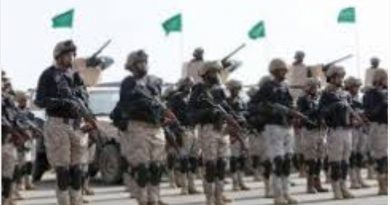