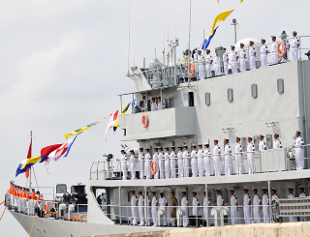 Ships carrying personnel for China’s first overseas military base have set sail to begin setting up the facility in Djibouti, as the country’s rapidly modernising military extends its global reach.

The warships departed from Zhanjiang in southern China to set up a “support base” in the Horn of Africa nation, state media reported late on Tuesday.

China’s agreement with Djibouti ensures its military presence in the country up until 2026, with a contingent of up to 10,000 soldiers, according to international current affairs magazine The Diplomat.

Djibouti’s position on the northwestern edge of the Indian Ocean has fuelled worry in India that it would become another of China’s “string of pearls” of military alliances and assets ringing India, including Bangladesh, Myanmar and Sri Lanka.

China began construction of a base in Djibouti last year. It will be used to resupply navy ships taking part in peacekeeping and humanitarian missions off the coasts of Yemen and Somalia, in particular.

It will be China’s first overseas naval base, though Beijing officially describes it as a logistics facility.

State news agency Xinhua did not say when the base would begin operations.

Xinhua said the establishment of the base was a decision made by the two countries after “friendly negotiations, and accords with the common interest of the people from both sides”.

“The base will ensure China’s performance of missions, such as escorting, peace-keeping and humanitarian aid in Africa and west Asia,” it said. 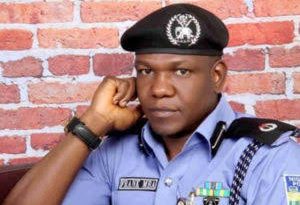 Police Force To Withdraw Over 20,000 Security Aides Of VIPs 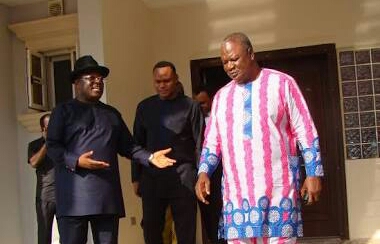