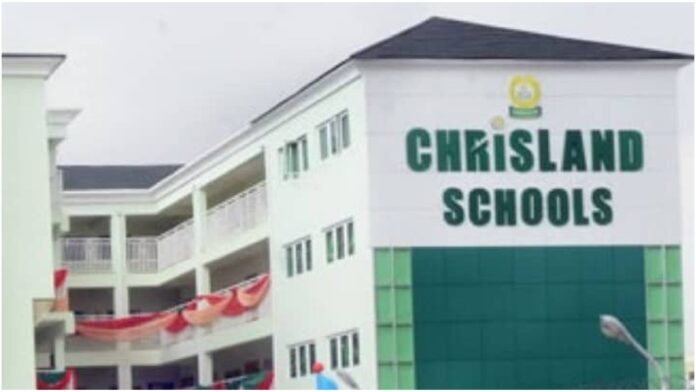 The footage shows the pupils in a sexual act which the mother of the female student involved says was done under the influence.

A statement on Monday by Police Public Relations Officer, Benjamin Hundeyin said investigations into the matter has commenced.

The spokesman announced that the security agency is seeking to establish “the identities of the players in the video”.

Also to be identified are, “the incident in the video, the geographical location of the incident, the alleged threat to life against a student”.

Others include circumstances surrounding the alleged repeated pregnancy tests conducted on a student without parental consent.

The police are taking cognizance of “the cybercrime angle” and would enlist the support of Interpol (International Police) if the need arises.

The Lagos Command confirmed it would work with relevant ministries, departments, agencies and non-governmental organizations.

Commissioner of Police, Abiodun Alabi assured that due diligence will be observed to ensure there is no miscarriage of justice.