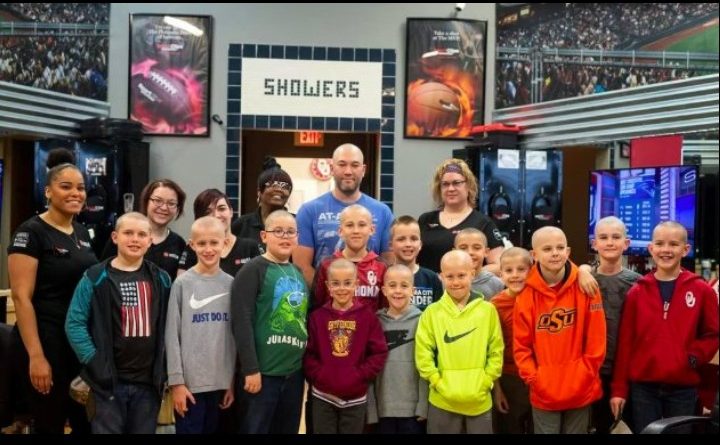 Luke Nelson 8-years-old, started losing his hair to alopecia in late 2018 and by Christmas time, he lost all of his hair.

Once he lost all of his hair he had to hide behind a hat since he’s hair loss took away his confidence. Luke’s mother Susan Nelson told PEOPLE her son’s experience.

His classmates at Oklahoma Christian School in Edmond then decided to do something to life Luke’s spirits.

They all agreed to shave their heads.

“They really asked the questions like what could we do to really help Luke and make him happy. Once [Luke] found out that all of his buddies wanted to surround him like a band of brothers and shave their heads as well he just embraced it.”

The kids and their parents gathered at a barber’s shop on January 19th to have a “a really fun hair-shaving celebration”.

“There was belly laughter, and kids were giving each other high fives. As soon as the haircuts started Luke ripped off his hat and he has walked around with this confidence and this swagger,” Susan said.

Speaking about what his friends did for him, Luke said: “It made me feel very good. I feel more confident. I can just be myself. I think it’s important to share my story to help all those other kids that feel different.” 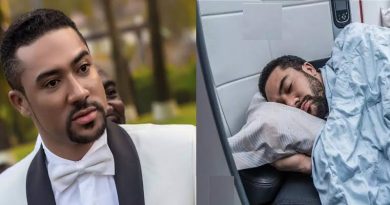 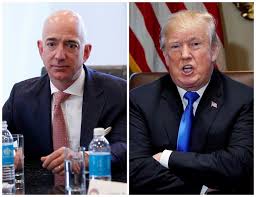