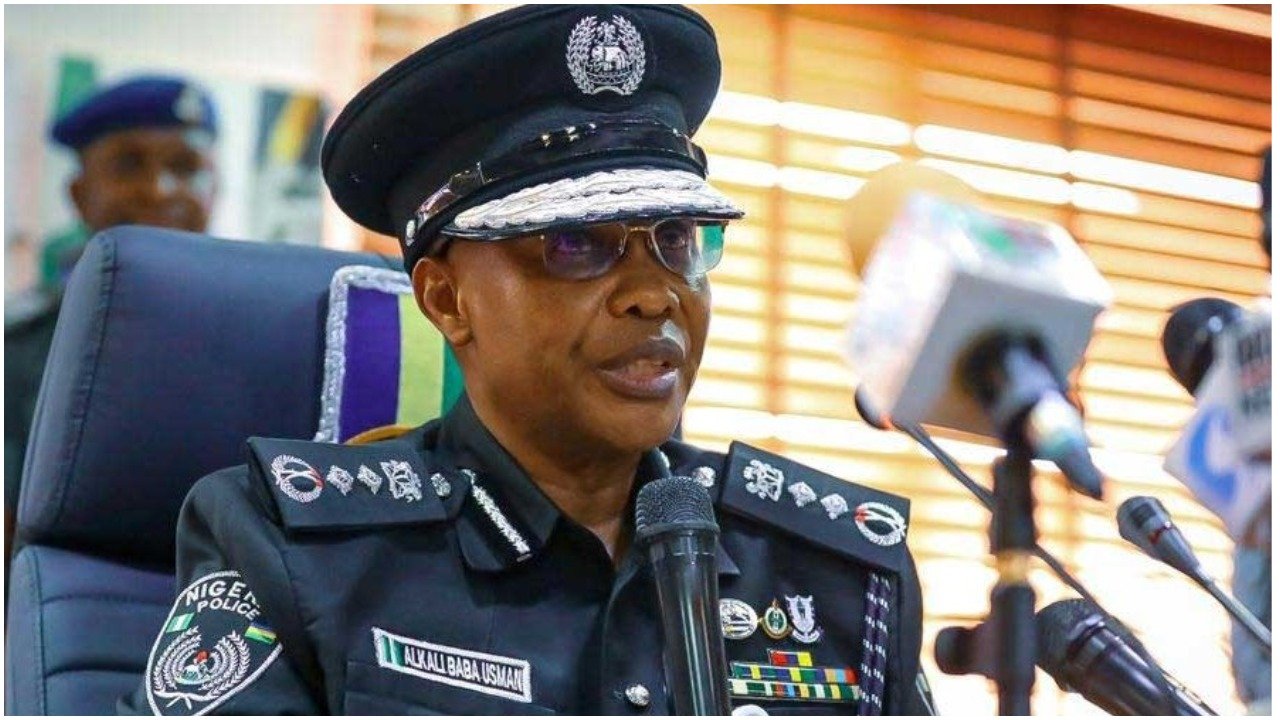 The Inspector-General of Police (IGP), Usman Baba Alkali, has charged Nigerians to embrace and own community policing initiative saying it has proven to be effective in tackling emerging security threats in communities globally.

The IGP said this yesterday when he paid a courtesy visit to Governor Mai Mala Buni in Damaturu, the Yobe State capital.

The Police Chief said as a strong proponent of community policing in Nigeria, there is the need to encourage community leaders in the state and the country as a whole to talk to their subjects to be at the forefront in introducing and promoting community policing in the areas for peace, harmony and prosperity to reign.

While reacting, Gov. Buni congratulated Usman Baba Alkali for his appointment being the first from Yobe State to occupy the position.

The Governor reminded the visiting IGP that his home state is one of the three most affected states by the Boko Haram insurgency in the northeast.

Buni assured security agencies operating in the state that Yobe state is always prepared to support and work with them.

“The state government also demonstrated its commitment by renovating and furnishing Police Headquarters in the state, allocating eight hectares of land to the state police command for the construction of a police command secondary school and hospital in the state capital”, he declared.

The governor commended the IGP for his foresight in promoting the welfare of policemen by establishing a hospital at the police command secondary school.

The visit by the 21st indigenous Inspector General of Police to his home state also coincided exactly 30 years when he was posted to Damaturu as an Assistant Superintendent of Police in September 1990.