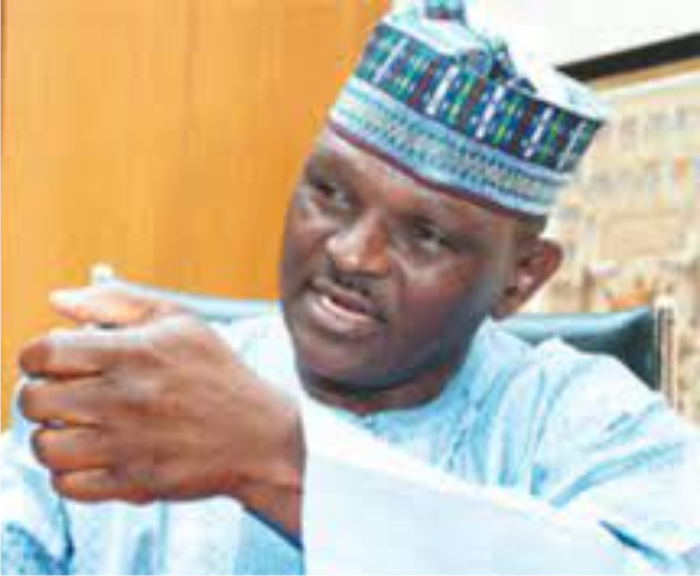 Chief Security Officer to late Nigerian military ruler, Sani Abacha, Hamza Al-Mustapha has doubted that the ongoing amendment of the 1999 constitution will work, accusing the Nigeria elites of killing the country.

In a statement released to News Agency of Nigeria (NAN), He said that the citizens are not being carried along in the 1999 constitution review process.

“Constitutional amendments should be given time and should not be seen carrying the opinions of a few elites abandoning the majority”, he said.

He regretted that most Nigerians in rural communities are not aware of what is going on.

“The elites are the problem of Nigeria. Institutions are killed by the elites, they determine government direction, they are government contractors. Top civil servants are part of the elites,” he lamented.

Al-Mustapha insisted that the problem of Nigeria revolves around the elites, not the masses.

“You say that the 1999 constitution was rejected because it was done in a rush and here you are doing amendment haphazardly.

“If you want to have an acceptable constitution for everybody in the country, then you require a detailed plan of action that will carry everybody along”, added.