The head coach of the Super Eagles, Gernot Rohr has agreed to reside in Nigeria and earn his salary in naira as condition for renewal of his contract with Nigeria Football Federation (NFF).

With the agreement, Gernot Rohr is to continue his reins as the manager of the senior national team after he confirmed that he has accepted the conditions given to him by the Nigeria Football Federation to activate a renewal.

Rohr current contract with the Eagles is due to expire next month and in a bid to trigger a renewal, the NFF sent fresh conditions for the Franco-German perusal for him to either consider continuing at the end of his current contract or move on for the glasshouse to seek an alternative coach.

Some of the conditions include for the manager to now reside in Nigeria and also for his emolument to paid in naira.

He has also been charged with developing Nigeria Professional Football League players as against the norm where they are overlooked for selection for Eagles games among others.

The Franco-German affirmed he has accepted the terms and conditions specified in his fresh contract which will become active from July 1 and that he has even agreed that some percentages of his salaries for April until June be removed and use as palliatives for the Coronavirus pandemic.

“I have to accept to be paid in naira and I have to be resident in Nigeria. I agree to these two things and even I agree to have a lower salary,” Rohr was quoted to have said by ESPN.com

“I am not doing my job for money. I am doing my job  ‘cos I like it. Because we’ve built a team and money is not the most important.” 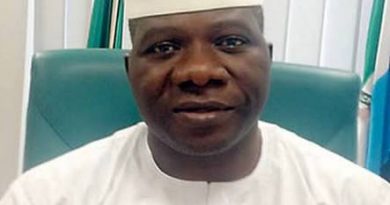 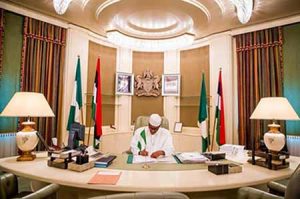 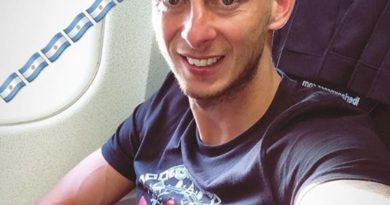