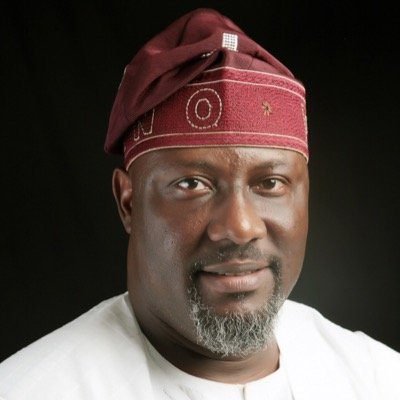 A Federal High Court in Abuja will today begin hearing on all applications on the suit seeking to stop the process for the recall of Senator Dino Melaye by the Independent National Electoral Commission (INEC).

Justice Nnamdi Dimgba, who took over the suit, which was initially before John Tsoho due to the break for judges, had on July 27 advised the parties in the suit to file their processes for hearing on August 7.

When the matter came up, INEC counsel Suleyman Ibrahim, asked the court to hear the matter as the 90 days provided by law for the recall is sacrosanct.

INEC had claimed that the restraining injunction earlier granted by Justice Tsoho has stalled its recall process of Melaye (APC, Kogi West) for which over 188,000 signatures purportedly signed by his constituents have been received.

The electoral umpire also claimed that the injunction breached the time-bound nature of the recall process as enshrined in Section 69 of the 1999 Constitution.