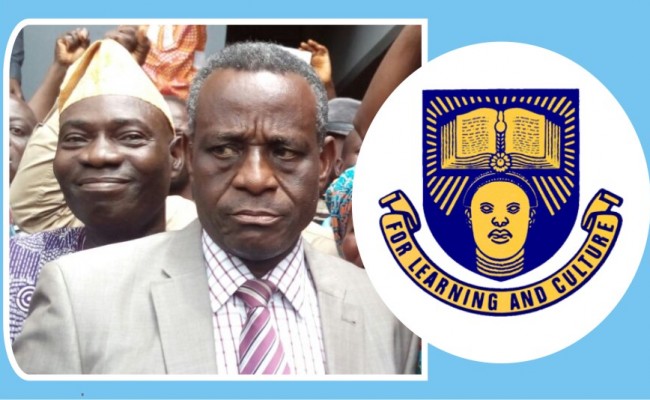 The Judge presiding over the case of a former acting Vice-Chancellor of the Obafemi Awolowo University OAU, Ile-Ife, Professor Anthony Elujoba, has granted the ex VC bail.

The Judge on Tuesday reversed his order to remand the defendant at the Ilesha Prison following several hours of protest by the students and staff of the university.

Professor Elujoba and the bursar of the institution, Mrs Ronke Akeredolu were remanded in the EFCC custody, where they have been since last Wednesday.

Justice Oladimeji also ordered the ruling on the bail application earlier scheduled to hold next week Wednesday, July, 19, be brought forward to Friday, July 15th when their bail application is expected to be argued by their counsels .

Workers and students the University had protested on hearing that Prof. Anthony Elujoba, was ordered to be remanded in prison custody.

At Teusday’s sitting, hundreds of people who had stormed the court premises as early as 6am to watch the proceedings, insisted that Prof. Elujoba be freed.

They also blocked all the entry and exit routes into the High Court, sitting in Ede where the bail application was to be heard. 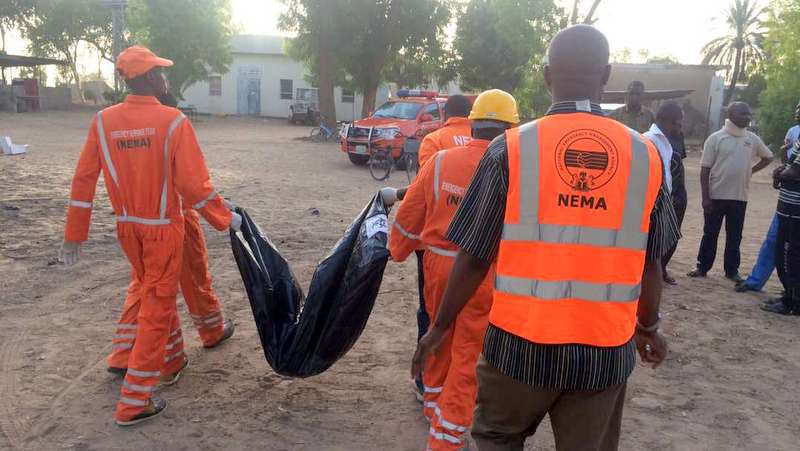 ASUU strike: Ngige reveals when students will return to class