Popular Islamic cleric, Sheik Ahmad Gumi, says it is suicidal and irresponsible for the Federal government to ease the lockdown even as the nation continues its fight against the Coronavirus pandemic.

President Buhari on April 27 announced the ease of the lockdown in Lagos, Ogun and the FCT beginning from Monday May 4th.

In a chat with New Telegraph, Sheik Gumi said the Federal government need not bow to pressure from Nigerians but should be firm in its approach to tackle the ravaging viral disease.

He opined that the decision to ease the lockdown is because the Federal government is running away from its responsibility, adding that people are locked down in hunger and that the government is not ready to spend on the palliatives.

”The government is just running away from their responsibility. This is just the truth, people are locked down in hunger and the government is not ready to spend on the palliatives. So they are saying the best thing is let’s release you people; but this is suicide, it is suicidal, it is suicidal and I’m very sorry to say it is irresponsible.

Yes it is because of pressure and hunger, that is it. If not it is not right to do that. Even in China where they have controlled opening, like the schools they made every child to come with mask, there was serious testing and taking of people’s temperature before coming into the school. Can we afford to do that here? We cannot. And what we are afraid of is if there is community transmission, meaning that it is not only the man to man contact, but it comes into the community and it becomes endemic; then it is going to be seriously fatal and we pray it does not happen.” he said

People are behaving like a child you took to the hospital for injection and he is struggling and doing everything possible not to receive the injection. This is how Nigerians are behaving. You are trying to do what is good for them, but then they’re resisting. But also you cannot blame them, because they are hungry, left uneducated; they are not well informed, because even the clergy or the Mallams are not ready to explain to them the real situation of things. Even some of the rejections of the issues stemmed from what they heard from the clergymen, so I don’t really blame them. But the government is not doing enough” 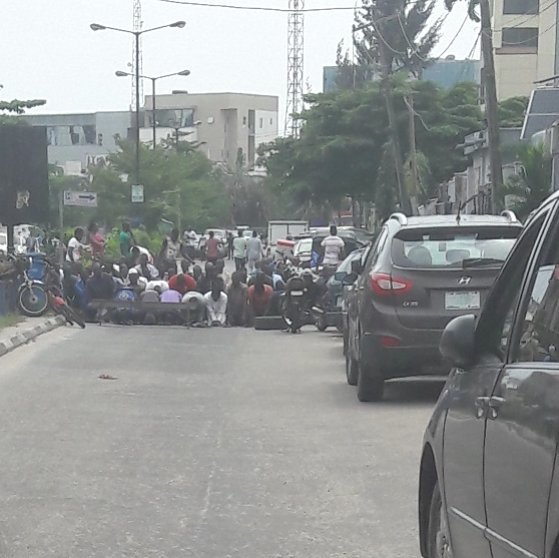 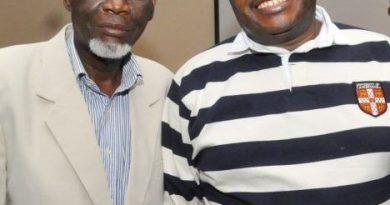 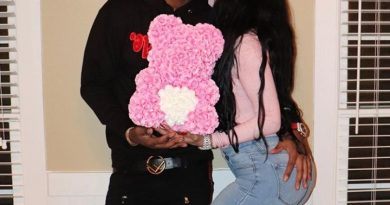 Erica Mena and Safaree publicly profess love for each other