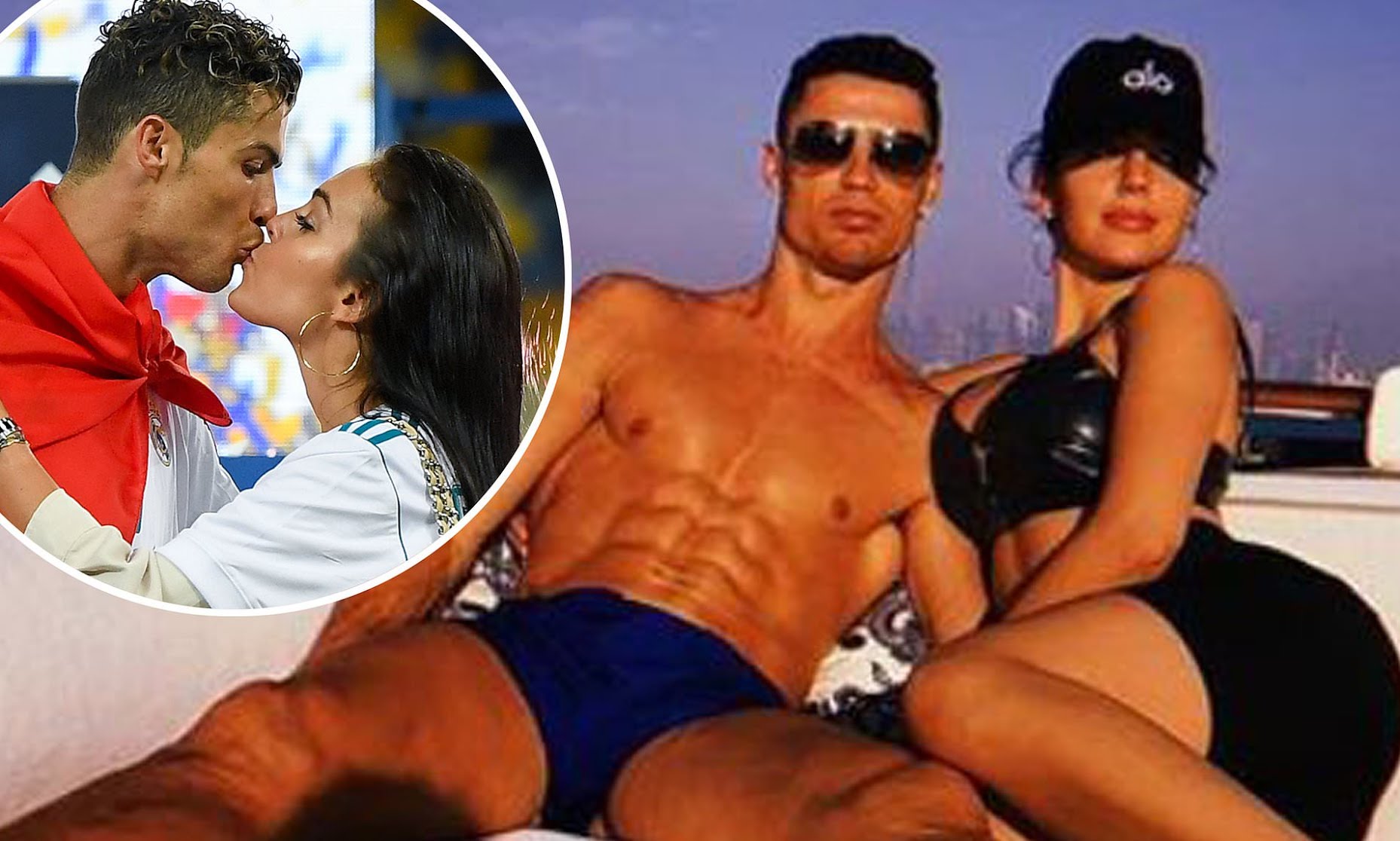 Cristiano Ronaldo’s beautiful girlfriend Georgina Rodriguez has revealed her first meeting with the football star saw her ‘fall in love at first sight.’

The 25-year-old Spanish beauty revealed this in a chat with Italy’s Elle magazine, saying the feeling was mutual following their June 2016 encounter.

Georgina said: ‘The first meeting with Ronaldo was at Gucci where I worked as a sales assistant. Days later we saw each other again at another brand’s event…

‘It was then we could talk in a relaxed atmosphere, outside of my work environment… It was love at first sight for both.’

Ronaldo and Georgina have a one-year-old daughter called Alana Martina and she is also raising Cristiano’s near-two-year-old twins Evaand Mateo and his eight-year-old son Ronaldo Jr.