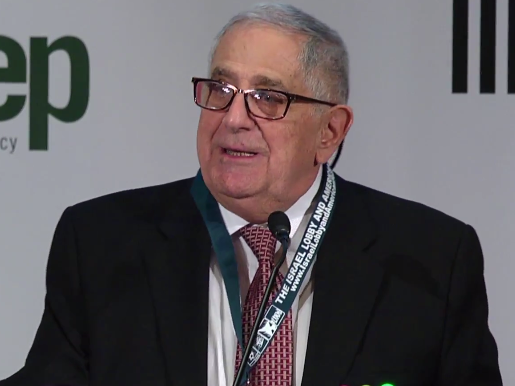 Jack Shaheen, a prominent scholar who devoted his life to tackling anti-Arab stereotyping in pop culture and media, has died on Monday in South Carolina at the age of 81.

Shaheen spent most of his professional life challenging racial and ethnic stereotypes about Arab-Americans, most notably in Hollywood and US media.

His acclaimed novel Reel Bad Arabs: How Hollywood Vilifies a People addressed and documented the US cinema’s negative portrayal of Arabs as villains throughout decades, and its similarities to anti-Semitic and racist caricatures through history.

The book was later turned into a documentary by the same name in 2006.

Shaheen carved a niche for himself as a figure of authority on anti-Arab sentiment in mainstream media. His other books include Guilty: Hollywood’s Verdict on Arabs After 9/11 and The TV Arab.

Born in Pennsylvania in 1935 to Lebanese immigrants, Shaheen obtained a PhD at the University of Missouri and would later go on to receive two Fulbright teaching awards.

He was a professor emeritus at Southern Illinois University Edwardsville and a visiting scholar at New York University’s Hagop Kevorkian Center for Near Eastern Studies.

He worked extensively in the media industry, and was a former Middle East affairs consultant for CBS News.

With the help of organisations such as the Arab American Anti-Discrimination Committee (ADC), he created scholarships for Arab-American students to study media.

One of the former recipients, Will Youmans, called Shaheen a “trailblazer”.

“He built his interest into a legitimate topic of study that many graduate students and researchers have pushed forward since then,” Youmans wrote.

A number of organisations paid tribute to Shaheen. The Council on American-Islamic Relations described his work as “instrumental in promoting accurate portrayals of Arabs, Islam and Muslims”.

“Dr. Shaheen was a scholar and teacher dedicated to challenging bigotry and stereotyping in all its forms,” said Ibrahim Hooper, the CAIR National Communications Director.

“He was a tremendous friend of the American Muslim community and will be greatly missed.”

Safa Rifka, the ADC Board Chairman said that the Arab American community “lost one of its best”.

“His work started a conversation about the representation of Arabs in Hollywood and the need for more nuanced depictions of the community,” she said.

“We will miss his sharp intellect, his enthusiastic demeanor, and his infectious personality.” 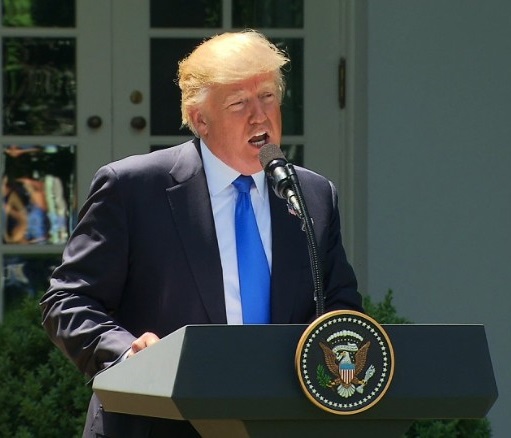