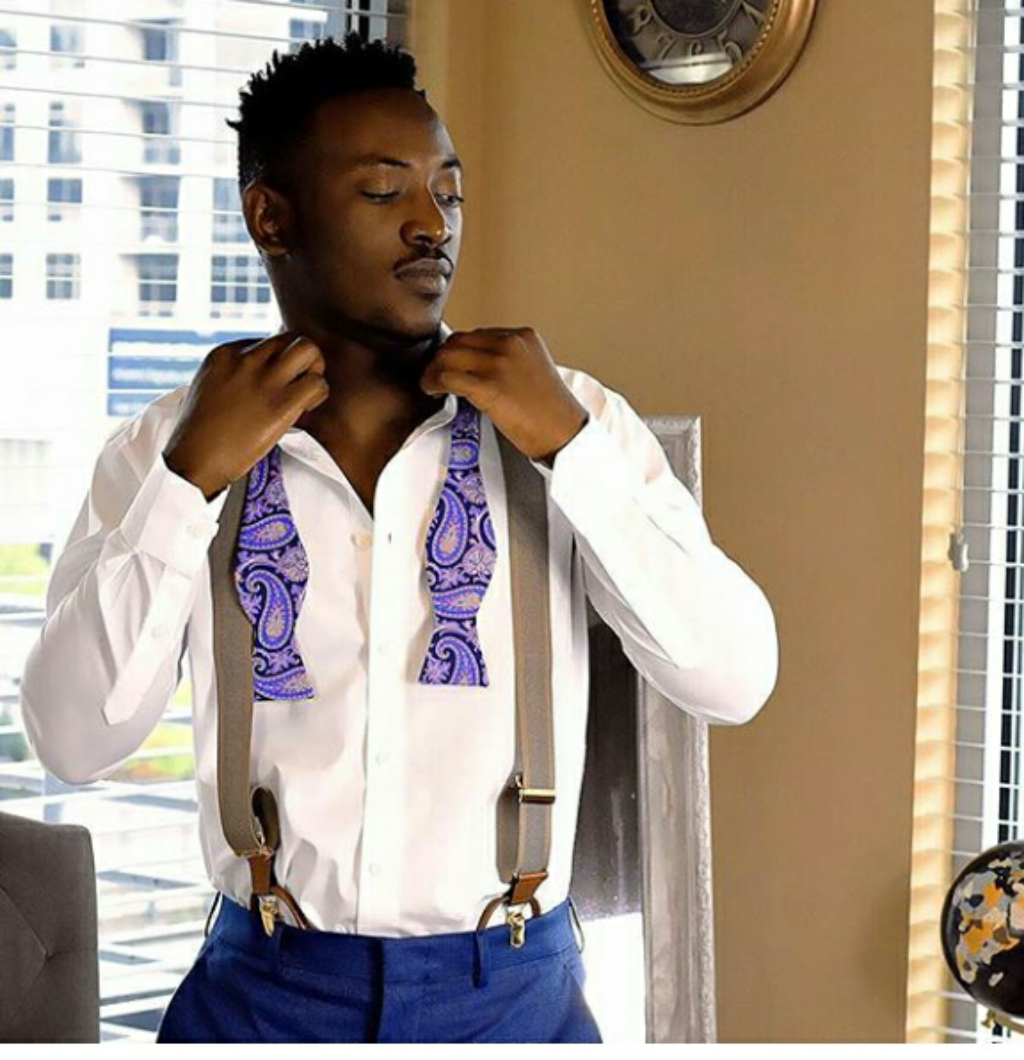 The Nigerian singer, Dammy Krane, has been freed from allegations of fraud brought up against him in a court in the United States.

The pop star was arrested at his home in Miami, Florida based on a reports of grand theft, credit card and identity fraud.

But the accusation became a thing of the past for the singer today as seen in a video he posted.

He was heard rejoicing with some company who chatted loudly about him beating the fraud allegation case.

Many critics accused him of allowing his need to live a luxurious life push him to a life of crime.

Everything now appear to be a series of unjustified accusation after being acquitted by the court.