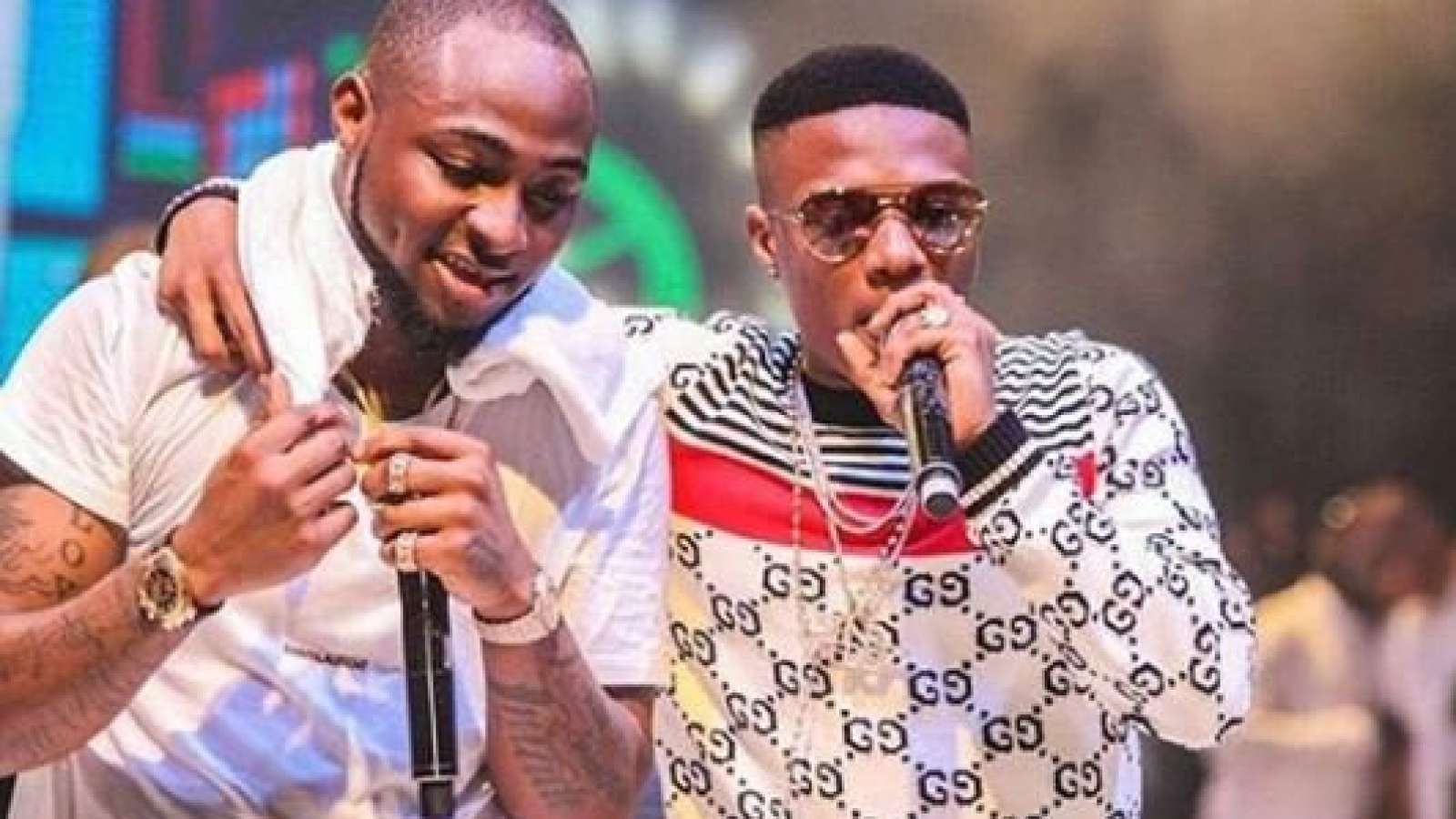 After a successful 30 billion music concert in Lagos, David Adeleke a.k.a. Davido is gearing up for another 30 billion African Tour. The Omo Baba Olowo(OBO) crooner expressed this on the social media following the successful hits of his two recorded songs

A report by NAN says that the two songs, ‘If’ and ‘Fall’ have gone diamond and platinum respectively.

He wrote in a caption, “30 billion Africa tour starts next month!! What countries will you be attending” #30BillionAfricantour!! We not stopping. New music comes too”.

Davido who just completed a “UK tour” which included performances in Birmingham, Manchester and London said the tour will extend  to five different countries.

The current Best African Act (MOBO) revealed the different countries in a picture to his fans on Twitter and Instagram.

The music star will showcase his talent to Central Africa when he will be performing in Kinshasa and Brazzaville respectively.

West African cities, Niamey and Dakar will also have the opportunity to see the music star perform some of his hottest hits. 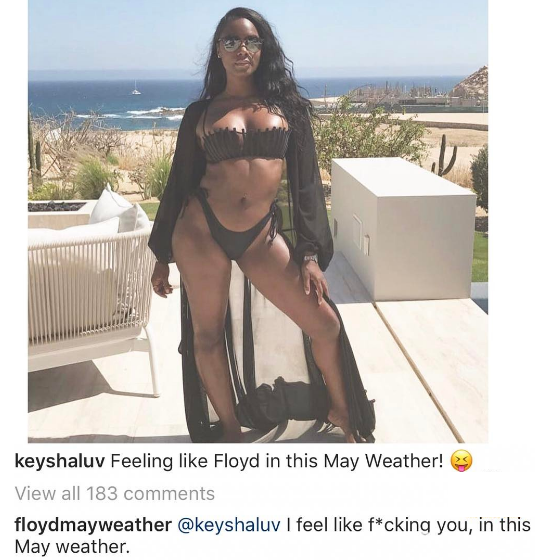 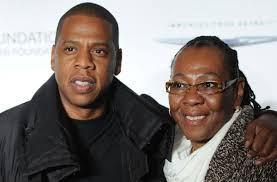 JAY Z’S MOM IS A LESBIAN!