Nigerian Singer, Davido officially unveiled his new girlfriend, Chioma in a club in Owerri. the expression on Davido’s face shows that he’s in love with her. hmmmm, The ‘Omo Baba Olowo’ Crooner  isn’t shy of professing on social media.

If you are a zealous follower of Davido on social media, you would see how well he has been professing his love for his new girl, Chioma.

The singer was recently pictured with Chioma at a night club. He was of course with his crew members, in the picture we could spot, DJ Ecool with whom the singer dropped a massive banger, titled ADA, and his manager, Asika.

See the Shots below: 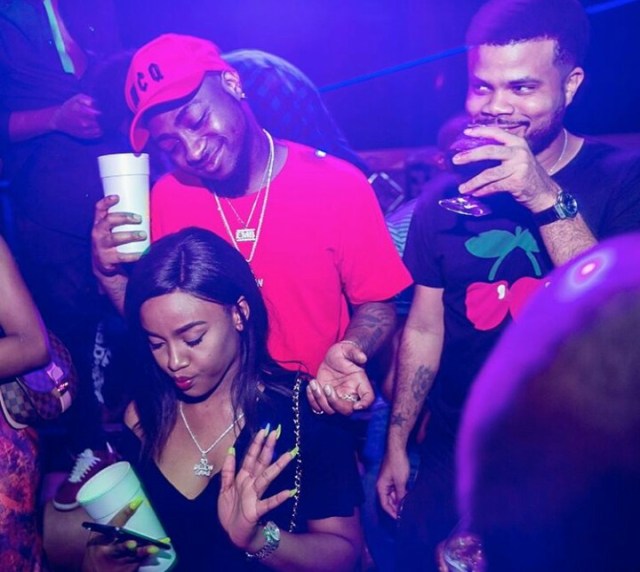 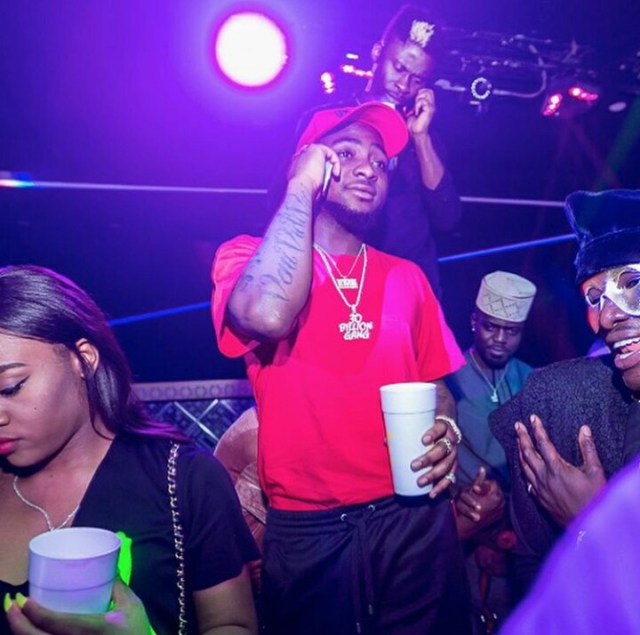 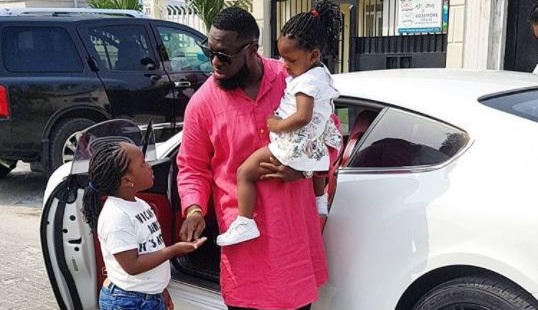 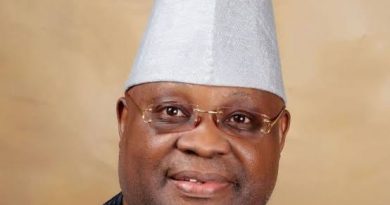 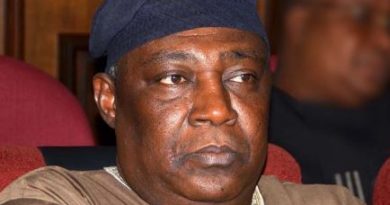