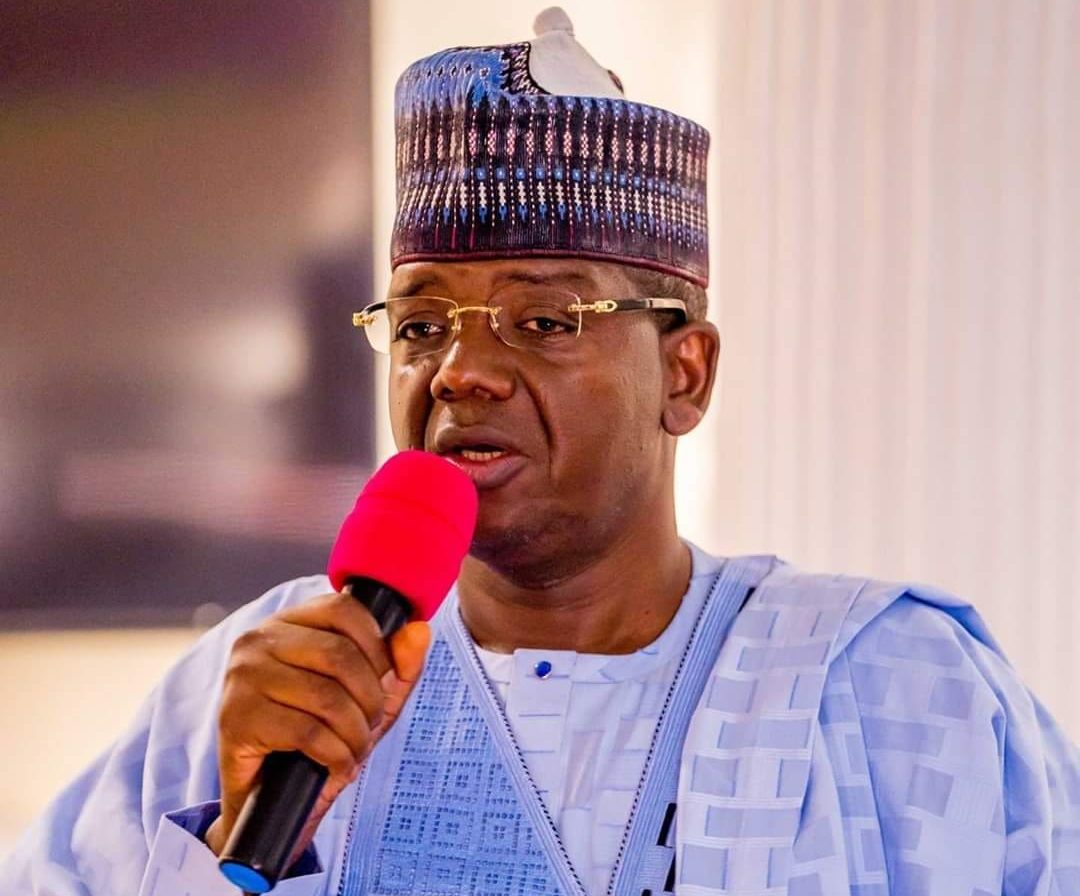 The Governor of Zamfara state, Bello Matawalle has asked the federal government to declare a state of emergency on security, Trait News reports.

The governor stated this while receiving the assistant inspector-general of police in-charge of Sokoto, Kebbi and Zamfara, Ali Janga on Wednesday in Gusau.

Zailani Bappa, Matawalle’s spokesman, in a statement, said the governor expressed concern over the incessant attacks on communities in Zamfara and other states.

According to NAN, Matawalle said the current wave of insecurity was getting out of hand and declaring a state of emergency is the “only available avenue of ending the increasing security challenges at hand.”

“No one feels safe anymore and the only way to return the country on the path of sanity is to act out of the box,” he said.

The governor commended the federal government and security operatives in the country for their commitment to the fight against banditry.

He, however said “extra effort is required to contain the growing security problems that are mounting by the day.”