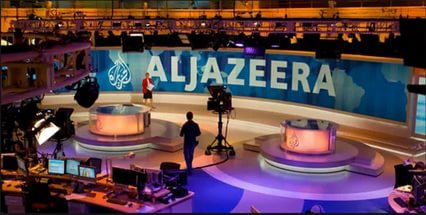 Saudi Arabia and three other Arab countries that have imposed a political and economic blockade on Qatar are to drop their demand that the Al Jazeera Media Network be shut down.

Saudi Arabia, the United Arab Emirates, Bahrain and Egypt imposed a land, sea and air blockade on Qatar on June 5.

The anti-Doha quartet then issued a 13-point list of demands that included shutting down Al Jazeera Media Network, severing all ties with the Muslim Brotherhood and with other groups, including Hezbollah, al-Qaeda and ISIL (also known as ISIS), limiting Qatar’s ties with Iran and expelling Turkish troops stationed in the country.

In an interview published by The Times newspaper on Wednesday, Noura al-Kaabi, the UAE minister for the federal national council, said the Emirates sought “fundamental change and restructuring” of Al Jazeera rather than to shut it.

“The staff at the channel can keep their jobs and Qatar can still fund a TV channel but not one which provides a platform for extremists and where the English channel is a protective shield for the much more radical Arabic one,” Kaabi told The Times.

She also said that the Saudi-led group was ready to negotiate with Qatar.

“We need a diplomatic solution. We are not looking for an escalation.”

The group previously called the list of demands “non-negotiable”.

In response to the concessions expressed by the UAE minister, Al Jazeera Media Network rejected outside intervention. 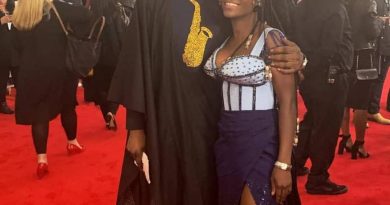 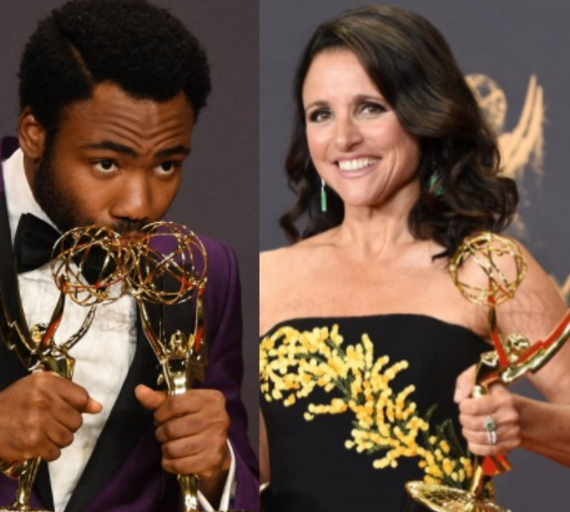 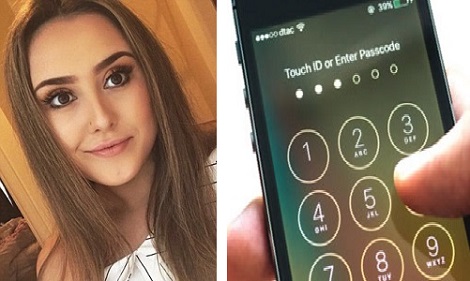