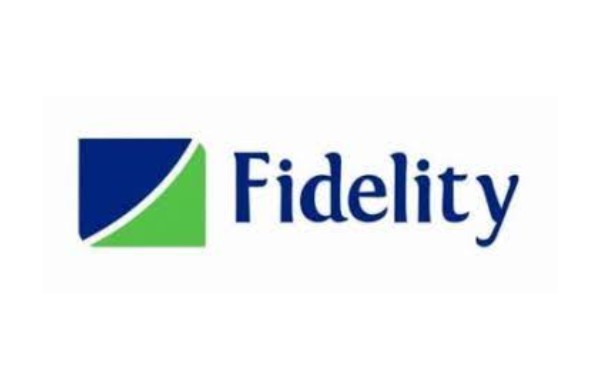 Trait News reports that Fidelity Bank has distanced itself from a purported illegal online promo making round on the online; social media called “E-Universe Promo”.

Fidelity Bank, in a Disclaimer sent to Trait News 28 June, 2021, urging the Members of the public to shun the illegal investments and schemes aimed at defrauding unsuspecting members within or out the country.

“Our attention has been drawn to an illegal promo making rounds online called “E-Universe Promo”.”

“Neither Fidelity Bank nor any of its agents have any ties to the purported E-Universe Promo. We conduct our business promotions in line with the laws of the federation and global banking standards.”

“Fidelity Bank does not encourage scams, illegal investments and schemes aimed at defrauding unsuspecting members of the public.”

“Anyone who participates in the said scheme does so at his or her own detriment.”

Read the Fidelity Bank Disclaimer below: