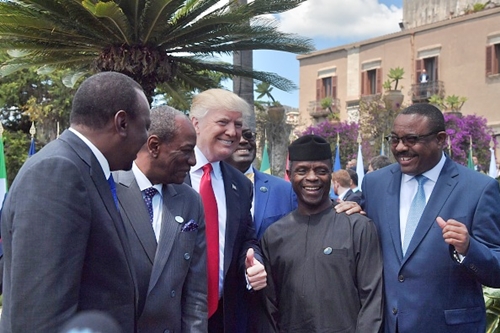 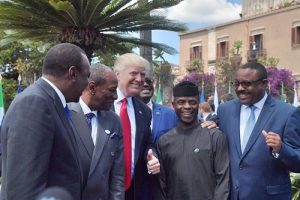 Members of the G7 made up of the leaders of the United States, Canada, Britain, France, Germany, Italy and Japan – countries collectively known as the Group of Seven (G7) – meet annually to discuss issues affecting the world in general.

According to a statement released earlier on Saturday morning by the Special Assistant on Media to the Acting President, Laolu Akande, the “Acting President, Osinbajo, invited to ongoing G7 summit in Italy to represent Nigeria, leaves this morning and he’s back in the Country.” 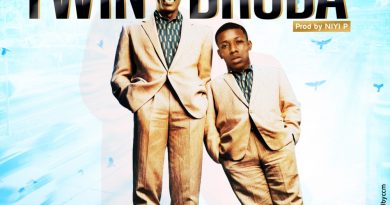 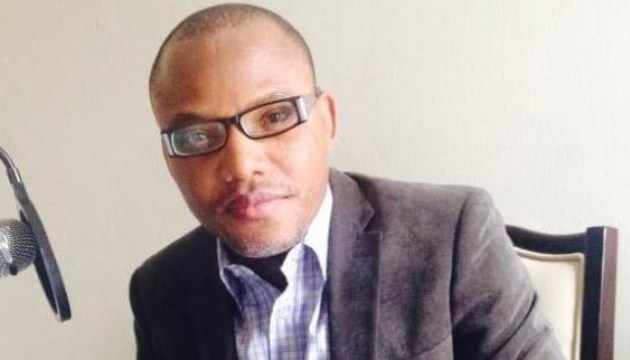