Dubai denies that there were plans for an R.Kelly concert 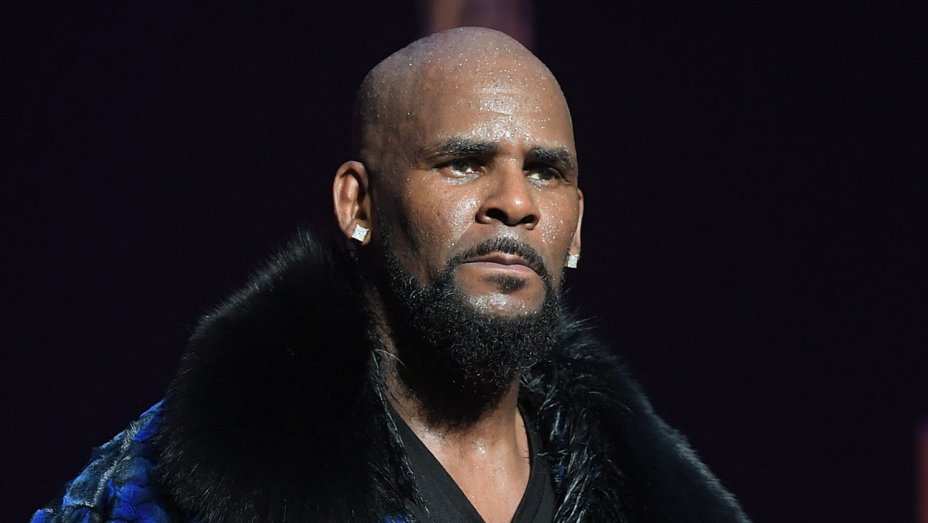 On Sunday, a claim by R&B singer R. Kelly that he had planned concerts in the sheikhdom after he had asked permission from a judge to travel despite facing sexual-abuse charges was denied by the Government of Dubai.

In a statement, the government’s Dubai Media Office also denied claims by his lawyer in court that Kelly had plans to meet the sheikhdom’s ruling Al Maktoum family.

“Authorities in Dubai have not received any request for a performance by singer R. Kelly nor are there any venues that have been booked,” the statement said.

It added Kelly “has not been invited by the Dubai royal family for a performance.”

In an email to the Associated Press, Kelly’s lawyer Steven A. Greenberg responded saying:

“Mr. Kelly had a signed contract with a legitimate promoter, and any information that was included in the motion to travel was from that contract. We did not say he was invited by The royal family, but the contract did provide that he would make himself available to meet with them.”

This comes after a court filing last week where Greenberg had said the singer needed to raise money as “he has struggled of late to pay his child support and other child-related expenses.”

“Before he was arrested Mr. Kelly had signed a contract to perform between 3-5 shows in Dubai, UAE, in April 2019,” the court filing read. “He requests permission to travel to Dubai for the shows. While there he is supposed to meet with the royal family.”

R.Kelly is facing 10 counts of aggravated sexual abuse for allegedly assaulting three girls and one adult woman. He has since denied any wrongdoing.

Share
Facebook
Twitter
Pinterest
WhatsApp
Previous articleGoogle my name and the first thing you will see is the most bitter Nigerian woman – Ceec
Next articleBillionaire, Jimoh Ibrahim loses dad two months after losing his mother to a fire accident