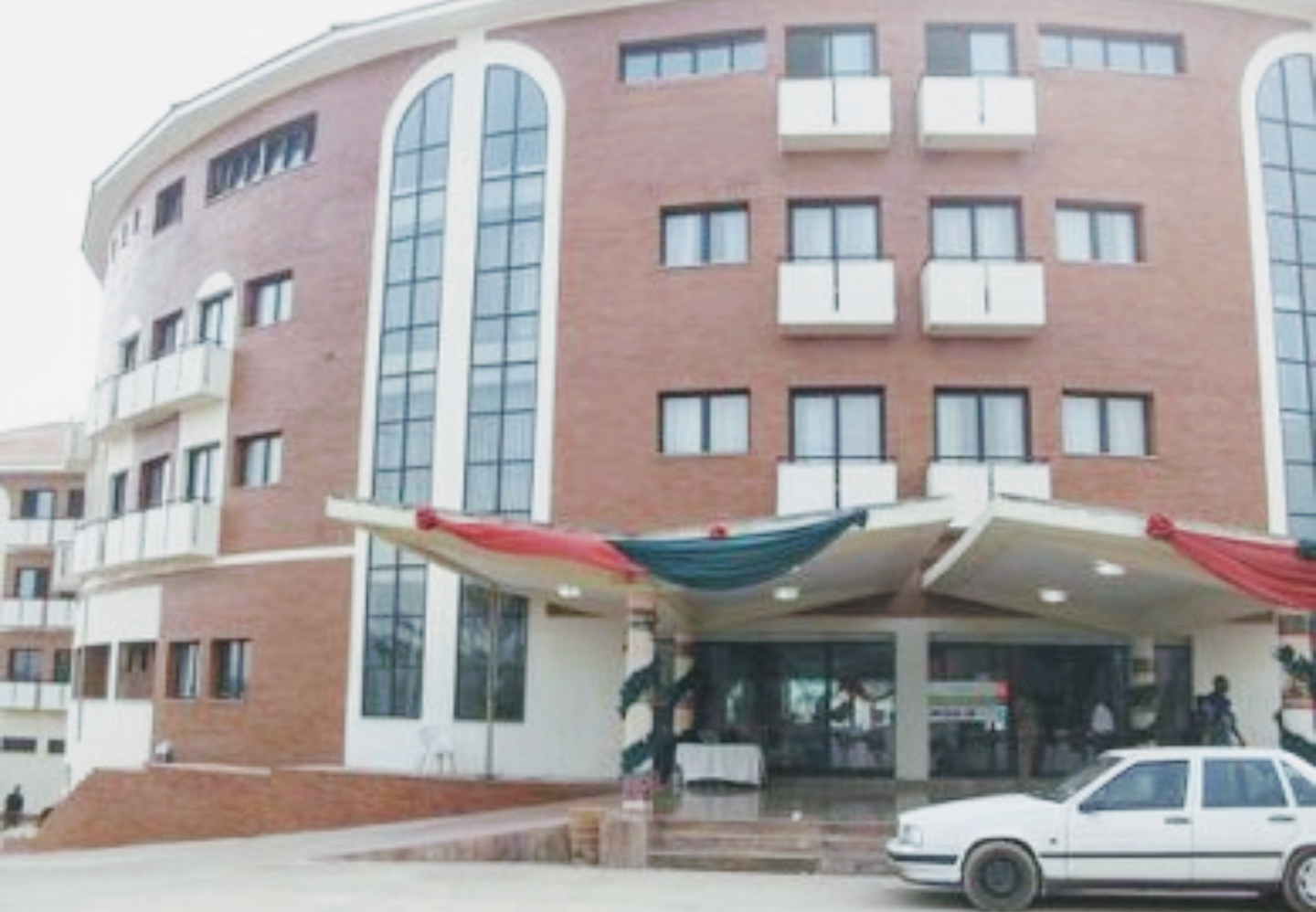 The Economic and Financial Crimes Commission (EFCC) has extended its investigation of the laundered 150 million euros cash-for-poll by associates of former vice-president Atiku Abubakar to Olusegun Obasanjo Presidential Library.

It was learnt that the investigators went to the Library on August 8 to authenticate the claims by one of those under probe that he gave $140,000 (about N50 million) to one of the library officials.

According to reports, the EFCC officials, accompanied by policemen, combed some offices at the former President’s Library.

It could not be confirmed whether any document was taken away by the operatives, but nobody was arrested.

“Our operatives went to the library with some riot policemen in anticipation of a possible resistance. But there was none. We did our job lawfully without any inhibition. We are still investigating the case. We are screening some documents in our possession on the matter, ” an EFCC investigator told The Nation.

The Olusegun Obasanjo Presidential Library was opened on March 4, 2017. It is a historic, tourist and academic centre established as a national archive for the preservation of documents and materials used by the President during his tenure between 1999 and 2007.

Atiku’s son-in-law Abdullahi Babalele is being investigated alongside others for allegedly laundering €150 million. The money was believed to have been spent to influence the 2019 election in which Atiku was the Peoples Democratic Party (PDP) candidate

It was learnt that Bashir was taken by detectives to the Presidential Library.

Those interrogated including Babalele, Osagie and Mohammed, are on administrative bail pending the filing of a case against them.”