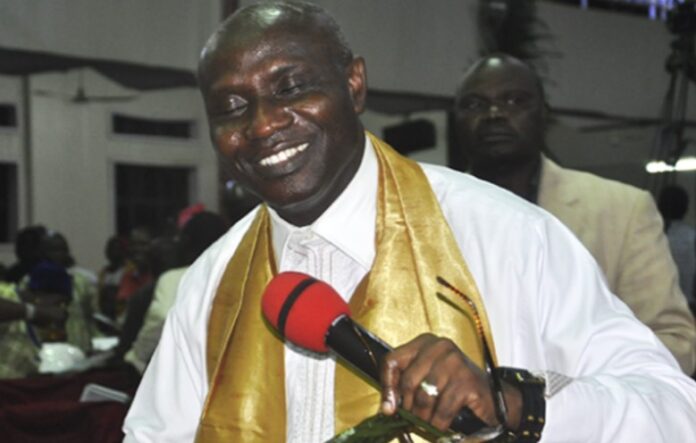 The Southern Kaduna Christian Leaders’ Association, SKCLA, has tasked Christians to embrace the spirit of sacrifice, love, peace and tolerance as exemplified by Jesus Christ for peace, unity and salvation of the people in the area.

Apostle Dr. Emmanuel Nuhu Kure, the Chairman of the Association, gave the challenge in a Easter Message to felicitate with the Christian community as they celebrate Easter, which signifies the death and resurrection of Jesus Christ on the cross.

He also urged Christians to use the lessons learnt during the fasting season in praying for an end to needless attacks, killings and kidnapping for ransom, as well as the restoration of peace in the land.

According to him, “Our country is in dire need of prayers for healing from this current state of insecurity that is hampering our growth and development.”

The SKCLA Chairman explained that as instructed by God Almighty, there was the need for people to turn back to God by confessing their sins, so as to escape from the wrath and punishment of God.

While praying to God to intervene and restore lasting peace to Southern Kaduna and by extension, Kaduna State, the religious leader called on the government to adopt a more proactive way of containing the activities of terrorists by deploying technological ways to identify where the attackers hibernate after unleashing attacks on armless and innocent people in parts of the country.

He further explained, “We are in a technological era, in as much as I must commend the efforts put in by the Military in reducing these attacks in Southern Kaduna to the barest minimum, there is need for the authorities to begin to deploy the use of modern technologies to track these bad elements to their hideouts and make them to pay for their actions.”

He enjoined the people in Southern Kaduna to continue to be vigilant by reporting suspicious people to the authorities and not to loose sleep in protecting their lives, properties and land from the aggressors.

Apostle Kure hailed the federal government over the amnesty granted some prisoners, including former governors Jolly Nyame and Joshua Dariye of Taraba and Plateau States.

He, however, appealed to the Muslim community, who are also observing the Holy month of Ramadan, to use the period to pray for leaders in the country, so that God will give them the wisdom to have the interest of the masses at heart towards ensuring peace, unity and development.