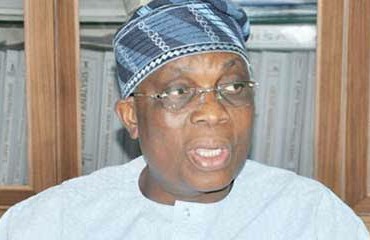 Mr Bankole is expected to account for over $900,000 in connection with Hajj operations.

The transactions between Bankole and the National Hajj Commission of Nigeria (NAHCON) took place in 2019.

According to a fact sheet available to this newspaper, Bankole, who was invited by the EFCC, arrived at the commission’s complex at 11 am on Monday.

“The MD was invited by the anti-graft agency over a case of alleged diversion of 50 per cent of funds paid to him by the National Hajj Commission and additional $900,000 USD for the airlift of pilgrims in 2019.

“He allegedly received the funds as mobilization but did not execute the contract.”

When contacted, the Head of Media and Publicity of EFCC, Mr. Wilson Uwujaren, confirmed the arrest.