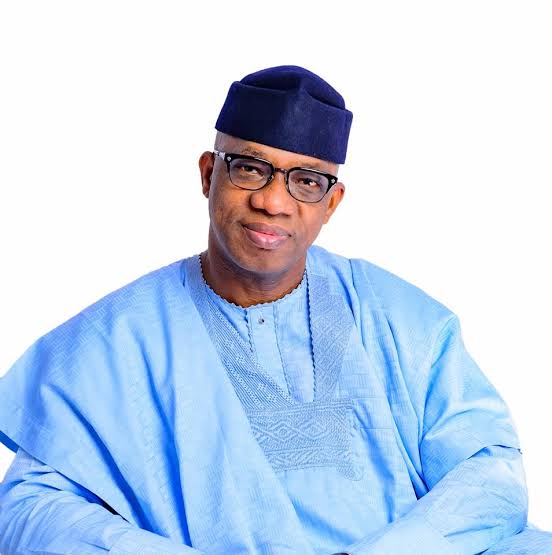 The Governor of Ogun State, Prince Dapo Abiodun has again won another case brought against him at the election tribunal seeking to nullify the March 9 governorship election.

According to Barrister Habeeb Ajayi, counsel to the Ogun state governor, the case with No EPT/OG/ GOV/03/2019 filed by Mrs.Modupe Sanyaolu of the Labour Party against Prince Dapo Abiodun of the APC and the Independent National Electoral Commission has being struck out on the basis that the petition lacks jurisdiction to reverse itself by re-listing the petition.

The counsel also disclosed that the Justice Halilu led tribunal dismissed the case pursuant to the provisions of paragraph 46(3) of the Schedule to the Electoral Act, 2010 as amended.

He noted that the case was also dismissed on the ground that the petitioner failed to attend the hearing of the Petition.