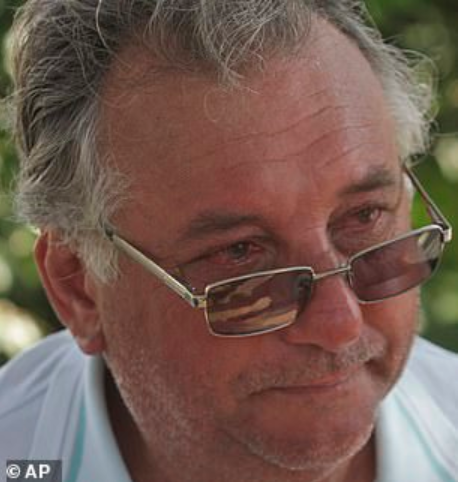 Emiliano Sala’s father, Horacio Sala reacted after the wreckage of the missing plane his son was in was found nearly two weeks after it disappeared over the English Channel.

I cannot believe it. This is a dream. A bad dream. I am desperate.

I communicated with them every day, but since I do not have WhatsApp it’s hard to call them or call me.

They told me that the days passed and there was no news of Emiliano or the plane.

Wreckage of the Piper Malibu carrying the missing Premier League footballer was found lying 220ft down on the bed of the English Channel.

The photo of the wreckage was released by the Air Accident Investigation Branch today. They also revealed that a body – either Sala’s or pilot David Ibbotson’s – was found on board.