eNaira speed wallet app is back on Google play store 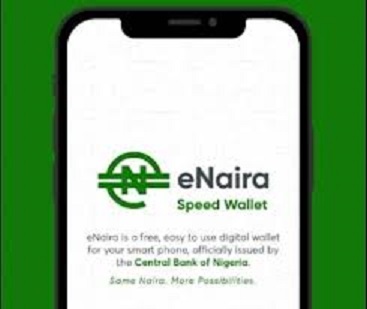 The eNaira speed wallet is back on the Google Play Store after disappearing for hours.

The newly launched eNaira speed wallet yesterday was reportedly missing store. Trait News has confirmed from reliable source that the sudden disappearance was due to necessary updates.

This means that millions of Nigerians who use android phones can now access the eNaira speed wallet for download and subsequent use.

“Your app can be taken out of the Play Store if users report that the app is violating their privacy or maybe some malicious programs were found on the app,” Destiny said.

Generally, apps have to work in line with Google Play Store’s policy. The developers can also pull the app from Play Store to update it as well.

Although there was some displeasure on social media about the sudden disappearance of the eNaira app, the general sentiment is of excitement over the success of Africa first central bank digital currency.

What you should know