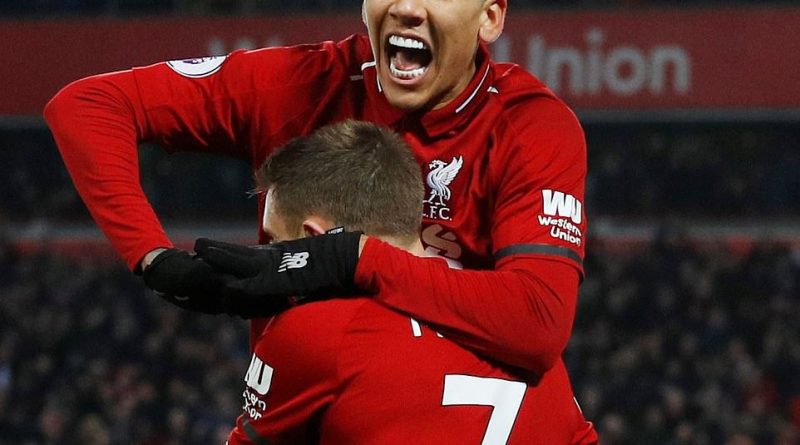 Liverpool continued their march to English Premier league glory this season with a thrilling 4-3 win over Crystal Palace despite being 1-0 down at halftime, while Manchester United made it six Epl wins out of six matches with a rather nervy 2-1 win over Brighton.

Naby Keita restored to the starting line up while Crystal Palace spearheaded their attack at Anfield with Wilfred Zaha and Jordan Ayew.

Andros Townsend had the Eagles ahead at half-time, but Jurgen  Klopp’s halftime talk had the desired effect as Liverpool, first through Salah and then through Roberto Firmino, scored twice within eight minutes of the restart.

Salah and Mane scored two more goals towards the end sandwiched by goals from James Tomkims and Meyer. A red card given to Milner in the 89th minute ensured Liverpool endured a nervous finish, restoring their grasp at top of the EPL table .

At Old Trafford, manager Ole Gunnaer Solksjaer continued his winning streak as goals from Pogba and Rashford ensured United cane out victorious against a resilient Brighton side, intent on avoiding relegation.

Solksjaer started with his winning formula, starting with the attacking trio of Rashford, Lingard and Martial and early on his efforts paid off as Pogba scored a penalty after he was fouled in the box, before Rashford made a marvelous dribbling turn to lash into the net from  a not-too-easy angle .

Other results from today’s matches in the EPL ; 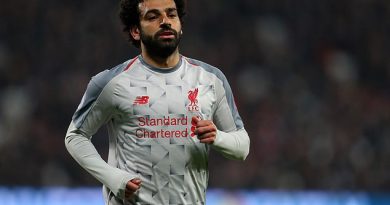 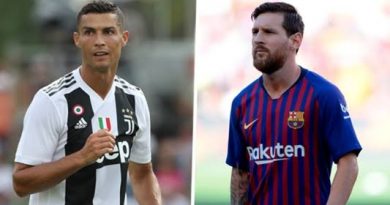