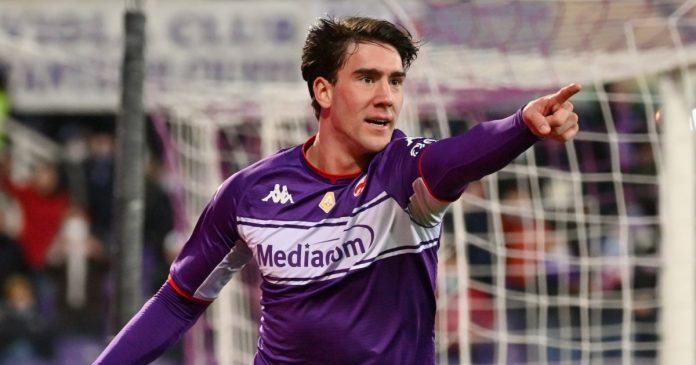 Arsenal must commit up to £150million if they want to complete a move this January for Fiorentina’s Dusan Vlahovic.

However, SportsMail reports the Gunners are not put off by the staggering financial outlay. 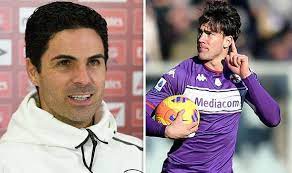 The Premier League club are very eager to complete the deal for the in form striker, who is seen as one of the best emerging talents in European football.

Manager Mikel Arteta wants to sign a new centre forward and the club have identified Vlahovic as their preferred option this month. They also have an interest in Everton’s Dominic Calvert-Lewin, but the chances of luring the England frontman from Goodison Park in January appear remote.

Arsenal have been quoted a minimum £58million transfer fee for the Serbia international, while the striker will command £160,000-per-week after tax in wages over a five year contract – which equates to just over £300,000-per-week.

It is also understood that clubs interested in the player have also been informed that the deal will also include £15million in fees to the player’s agents.