EPL: Chelsea Get fresh Major Boost Ahead of Brentford Clash 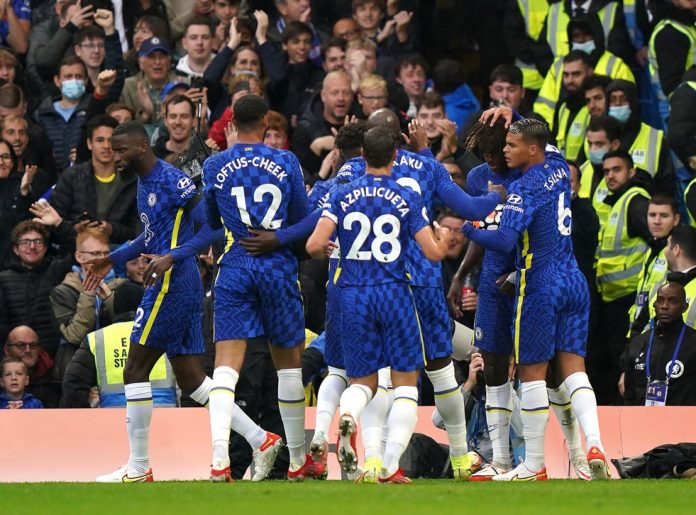 Chelsea have been handed a fresh major boost ahead of their Premier League clash with Brentford on Saturday.

Chelsea manager, Thomas Tuchel, has received a huge boost after Romelu Lukaku successfully navigated a training session ahead of the Brentford clash.

Lukaku, who rejoined Chelsea for £97.5million in the summer transfer window, withdrew from Belgium national team because of muscle fatigue and was a doubt to face Brentford this weekend.

The 28-year-old has so far scored three goals in the Premier League and one in the Champions League.

There was additionally good news for Tuchel, who also oversaw the return to training of defender Reece James who was forced off against Manchester City with an ankle injury last month.

Centre-back Antonio Rudiger, however, was absent during the training.

Meanwhile, Chelsea are currently on top of the Premier League table with 16 points from seven games.