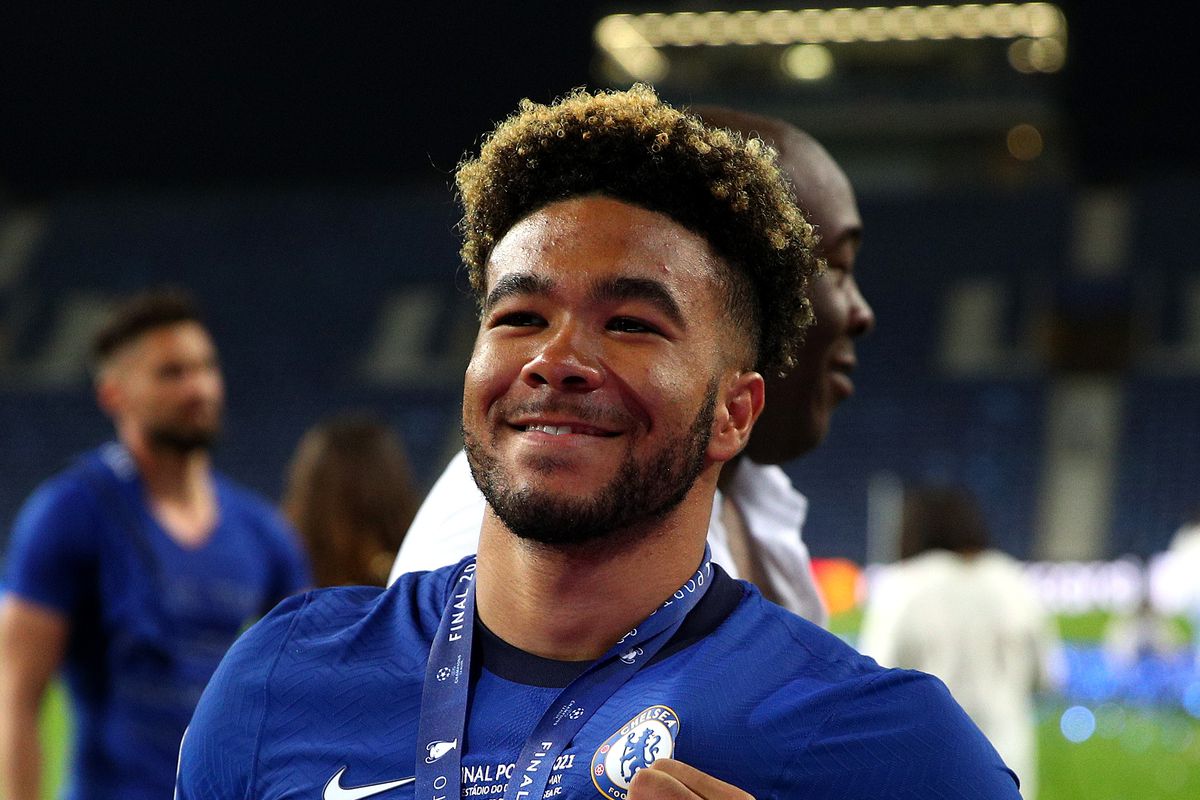 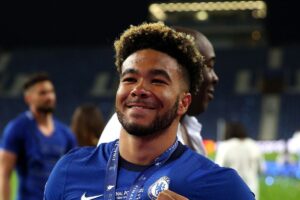 Manchester City is keen on a stunning move for Chelsea’s right-back, Reece James, according to The Athletic.

The Blues are unwilling to sell the defender, but City will not be easily deterred.

It is believed Pep Guardiola is a huge admirer of James and has added the defender to his shortlist of players this summer.

Guardiola was particularly impressed by the 21-year-old’s performance, as City lost 1-0 to Chelsea in the Champions League final.

James is also versatile and can play in central defence as well as midfield.

City remains keen on signing James despite the stiff competition in his favoured right-back spot including Kyle Walker and Joao Cancelo.

The Chelsea defender still has four years left on his contract.