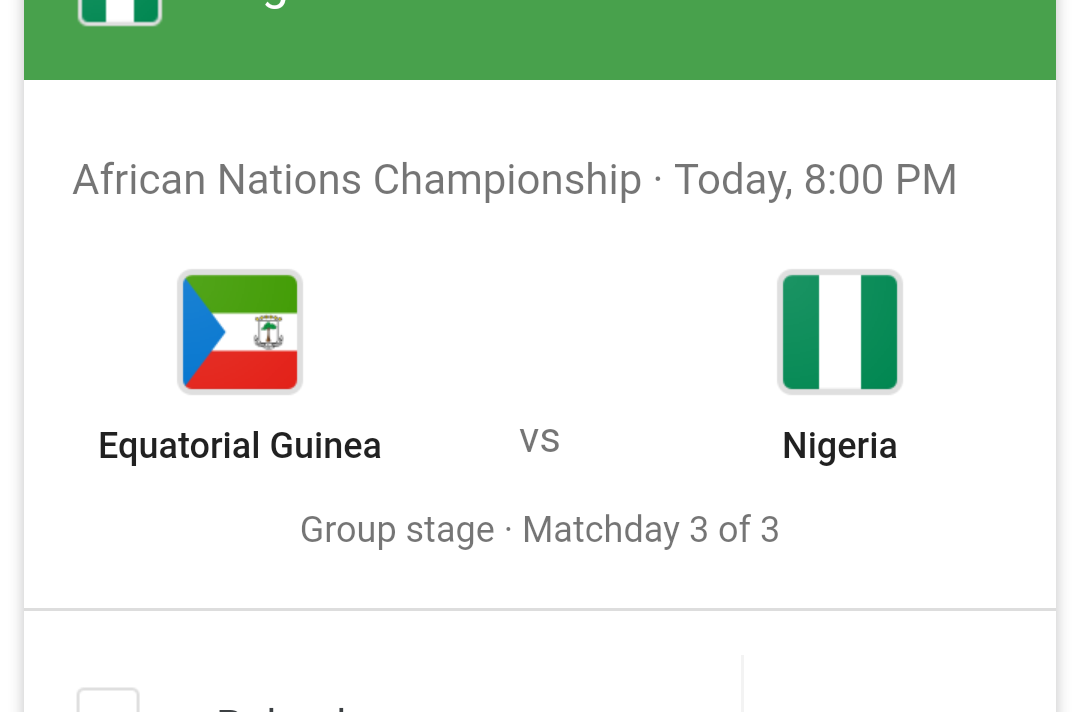 Meanwhile, despite crashing out of the championships, Equatorial Guinea Head Coach, Rodolfo Bodipo has vow to defeat Nigeria in today’s final group C at the Le Grand Stade in Agadir.

Equatorial Guinea was eliminated on Friday following the 1-0 defeat to Rwanda at the Stade Ibn Batouta in Tangier. Speaking ahead of today’s match, Rodolfo said: “We have gained a lot of experience. Even as we are eliminated, we will play hard against Nigeria.”

The Nigerians are in their fifth appearance in the CHAN competition, but newcomers, Equatorial Guinea stand between them and a place in the knock out round in their final group game at Agadir, Morocco this evening. After a disappointing barren draw against Rwanda, the Eagles beat the defending champions, Libya 1-0 in their second group match to hit four points.

Speaking with The Guardian yesterday, Sofoluwe said that the players must play a well-coordinated game because they are not playing under pressure unlike when they were in their first game against Rwanda.

He said: “Although Equatorial Guinea does not have any chance of qualifying from the group, but the Eagles must not relax until the match is won. And for them to be sure of topping the group, our boys should score as many goals as possible just in case Rwanda beat Libya.”

Sofoluwe also advised the player to make good use of their scoring chances.

Also speaking yesterday, coach of Nath Boys FC, Achievement Yunus, said he does not see Equatorial Guinea beating Nigeria, but advised the home-based Eagles not to give the opponent a chance to score.

A lone goal victory against Libya last Friday helped the Eagles to displace the table-toppers, and they now only need to avoid defeat against Equatorial Guinea today to progress from Group C.

Some sports analysts suggested yesterday that the best way for the Eagles may be to rest key players like Anthony Okpotu and Rabiu Ali to avoid picking up injuries like the one suffered by Ifeanyi Ifeanyi. 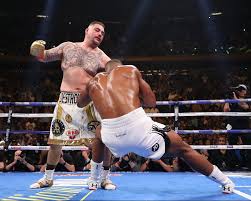 Only City and Liverpool above Chelsea – Sarri