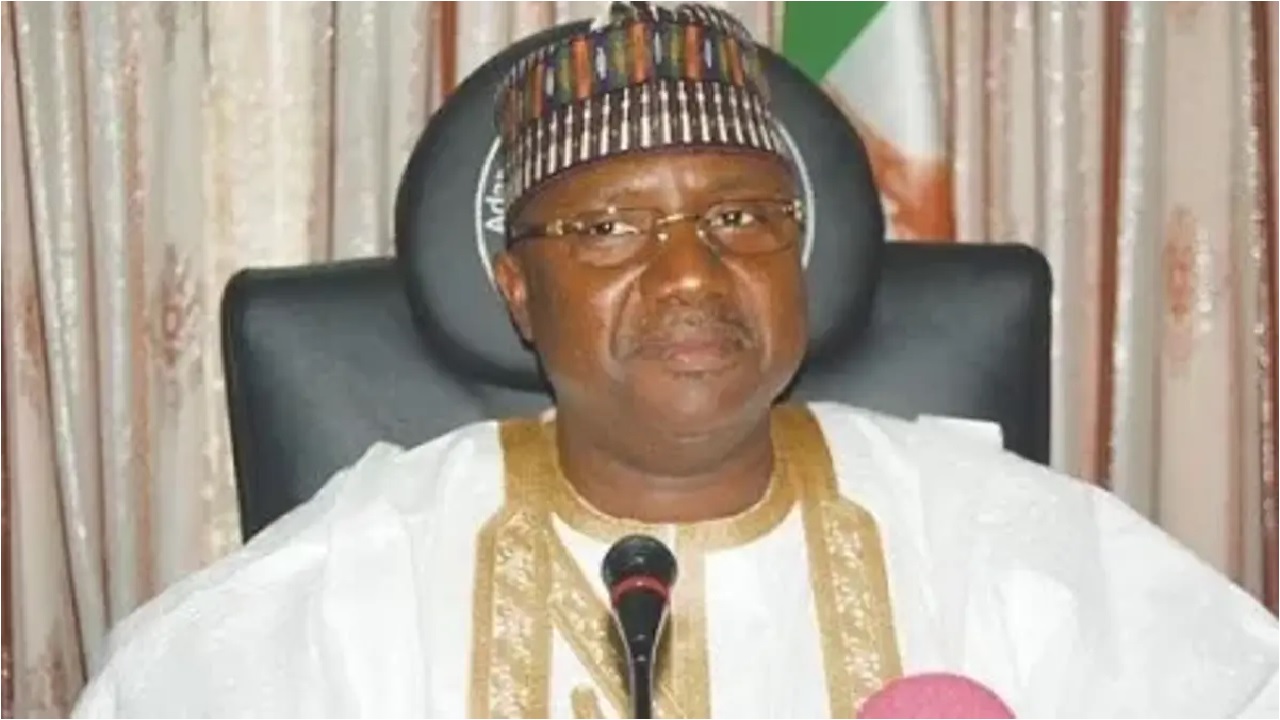 The Department of State Services (DSS) on Wednesday has grilled the former governor of Adamawa state, Jibrilla Bindow, over Anti-president Muhammadu Buhari meeting.

The former governor was said to have held a party meeting in Adamawa where some aggrieved members of the All Progressives Congress (APC) poured invective on President Muhammadu Buhari.

An audiotape of the meeting was leaked to the media, and some of those at the event was said to have made death wishes against the president.

According to a media aide to the former governor, Sadiq Abdullateef, said his principal,  Bindow honoured an invitation of the DSS and that he has been released.

The DSS invited the key participants of the meeting for questioning over the leaked audiotape.

In a statement issued on Wednesday, Abdullateef said the former governor condemned those making incendiary comments against the president at the meeting.

”Former Adamawa State Governor, Senator Muhammad Umar Jibrilla Bindow was invited to a party meeting because some members of the party were aggrieved about the just concluded primaries, which he attended as an elder of the party,” the statement said.

”It’s worthy of note that, there was no program in the said meeting, he went there and sat and listened to the aggrieved members’ complains, and there was an unwarranted outburst from some members which he cautioned, it’s sad that some people are using that outburst with a recording to malign the former governor.

”The said recording was doctored and if you listened to it very well, there are some conversations that were skipped, Senator Bindow cautioned the members making those unwarranted utterances thrice in the meeting and even threatened to walk out.

”His words were, ‘please this is not right, you don’t wish anybody death because of political reasons, talk less of our leader and father, the president. Let’s make progress please, or I am leaving’.

”But because it’s a planned recording to malign and create problems where there is none, his utterances condemning what has been said wasn’t even in the circulated recording.

”As far as we are concerned, we were invited to a meeting and things were said in public and Senator Bindow cautioned the people making those utterances and that was it.

”President Muhammadu Buhari is like a father to Bindow and he will never entertain anything is such on the president.”