Bamidele was elected on the Platform of the Social Democratic Party (SDP), but left office when the Military Regimeof General Sani Abacha took over Power .

Late Olumilua’s Deputy, was Olusegun Agagu, who later became Governor of Ondo State from May 29 2003 till February 2009

He hails from Ikere-Ekiti in Ekiti State and Survived by Children and Grandchildren among whom is Commisoner for Information and Values Orientation in Ekiti State,Muyiwa Olumilua 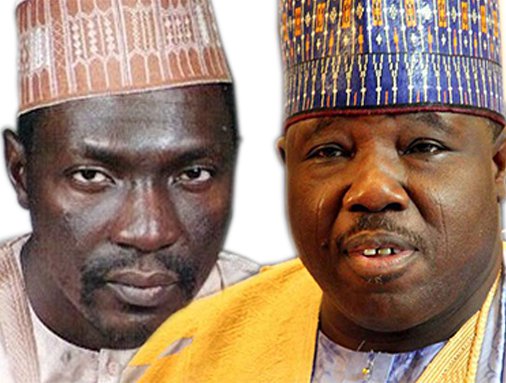